Catching AI, Before AI Catches Us 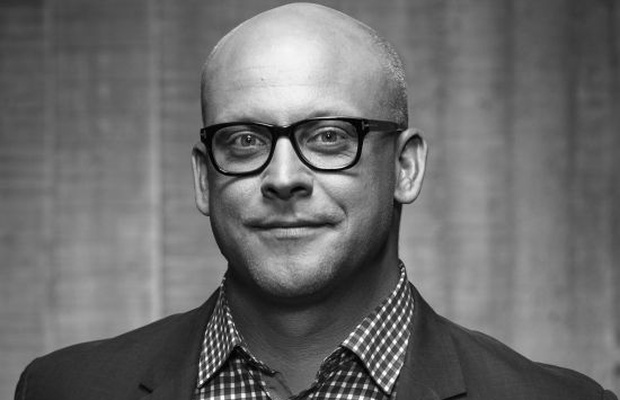 In Greek mythology Proteus was the prophetic knower of all things past, present and future, and would shape-shift in order to avoid revealing his knowledge, if captured. In 1973, “Demon Seed” by Dean Koontz was released, a novel about an artificially intelligent, organic super computer named Proteus that morphs over time into an evil being. “Demon Seed”, in many ways foresaw IoT, the Connected Home, AI and the right-beneath-the-surface fears many people have when it comes to the technological determinism of our culture.

It is my opinion that we now live in a culture of speed in relation to technology advances that, without necessarily knowing much about how they work, we are simultaneously enthralled and horrified by. If you are on the side of Koontz’s 45-year old premonition that Proteus and technology represents the beginning of the end for humankind, then you are part of a questioning minority.

Technology that is artificially intelligent, which learns through usage, becomes smarter over time and morphs to become increasingly more powerful has many names: IBM‘s Watson, Amazon’s Alexa (the fastest growing with the largest share of market at roughly 70%), Google’s Home, Samsung’s Bixby, Microsoft’s Cortana and Apple’s Siri to name a few. To appreciate how pervasive AI voice-controlled digital assistants have become in their short existence, Forrester reports, in 2017 pre-peak holiday sales, there were 22 million Amazon Echos sold in the US alone. According to Amazon an additional ‘tens of millions’ of Echo devices were sold worldwide over the 2017 holiday season. Forrester also estimates that by 2022, 66.3 million US households will have one or more voice controlled digital assistants. We [consumers] have demonstrated very clearly that we want technology in our lives, me included.

The business world is following suite, TD Bank (TD Group is the 8th largest bank by assets in the US) recently announced a $100 million acquisition of AI firm, Layer 6. Imagine (soon) the speed at which you can get a loan, increase your credit, pay bills on time, or identify investment vehicles and invest faster. Now imagine the business opportunity banks and all companies alike have with this technology. AI and voice based AI in business are being used to augment complex internal systems and the customer experience, ultimately growing business and increasing profitability.

I fear, however, that we as a culture and as an industry have not addressed the social and ethical impact, as we tacitly welcome advanced technology into our homes, cars and pockets. The speed of ethical interrogation with technology must meet or surpass the speed of technology advancement itself. More to the point, who should take responsibility for the regulation and governance of the current and future state of artificially intelligent technology? Is it the tech giants, government, Silicon Valley, companies and brands? Or is it us, the people who buy and use the technology?

We unquestionably live in a technologically exciting time, yet if we become too enthralled by the infinite possibility and forget to calculate the cost and values lost with human experience, then it is unknown where we go or end up.

We are in the early phases of AI and machine learning development and adoption. Brands, ad and media agencies need to play a part in this discussion and help shape the future. If we don’t start influencing these conversations humanity may find itself grasping at a mythological Proteus for answers. If we are not more mindful, however, we might find the Koontz’ Proteus instead.