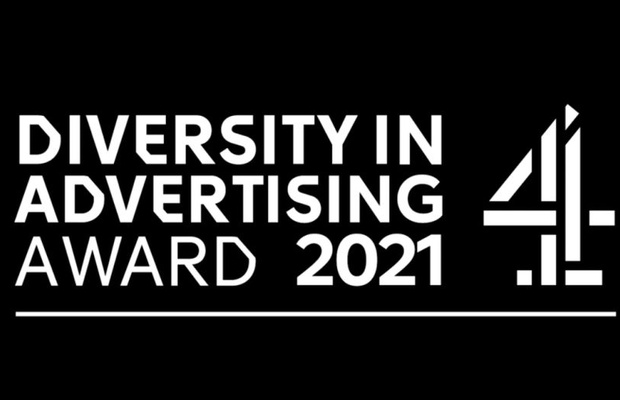 Channel 4 today announced that its industry leading annual Diversity in Advertising Award will return this year to challenge the advertising industry to address ageism – in particular, the inauthentic and sometimes clichéd portrayals of different age groups within UK advertising.

As the UK’s youngest skewing broadcaster, Channel 4 is looking for brands to modernise their representation of all age groups – from young to old - in a non-stereotypical way, whilst also demonstrating intersectionality of age with gender, sexuality, disability, or ethnicity.

New research commissioned by Channel 4 found TV adverts in the UK to be primarily focussed on younger characters. Older people are often left out with 29% featuring characters over the age of 50 and only 12% of them cast in lead roles.

The Advertising Association’s recent All In census also revealed a disparity in the ages of those who work in the UK advertising industry, with minimal representation of either the under 25s or over 55s.

Veriça Djurdjevic, Channel 4’s Chief Revenue Officer and Chair of Judges said: “Channel 4 has helped force the pace of change to improve authentic representation in TV advertising right across the diversity spectrum with this award. But we know from research that different age groups and diverse communities still don’t feel accurately represented in TV ads so there’s more work to do to encourage the industry to deliver inclusive advertising campaigns to our screens.

“We’re looking forward to seeing how the best creative teams in the industry respond to this year’s brief, helping more brands realise the creative and commercial benefits of embracing authentic portrayal of underrepresented groups in British society, and follow the success of our previous winners.”

Since 2016 - and now in its fifth year - Channel 4 has encouraged the UK advertising community to be more inclusive in their campaigns by awarding an annual £1million airtime prize - £5 million worth of commercial airtime to date. Recent winners Starbucks (2019) and EA Sports (2020) have received worldwide critical acclaim for their authentic portrayals of diverse communities, including a Cannes Lions earlier this year for Iris and Starbucks.

This year, a diverse panel of expert judges will award the prize to the brand and agency considered to have pitched the strongest campaign idea.

The panel will select five runners up who Channel 4 will offer up to £250k of match funded commercial airtime, meaning the potential total prize pot for 2021 exceeds £2million.

Previous winning campaigns have focussed on disability (Maltesers), mental health (Lloyds Bank), the portrayal of women in the media (RAF), the lack of representation and stereotyping of the LGBTQ+ community (Starbucks), and Black, Asian & Minority Ethnic Culture (EA Sports).

Competition entries must be submitted by 4pm on 26th August. The winner and runners up will be announced in October with the campaign airing on Channel 4 in early 2022.