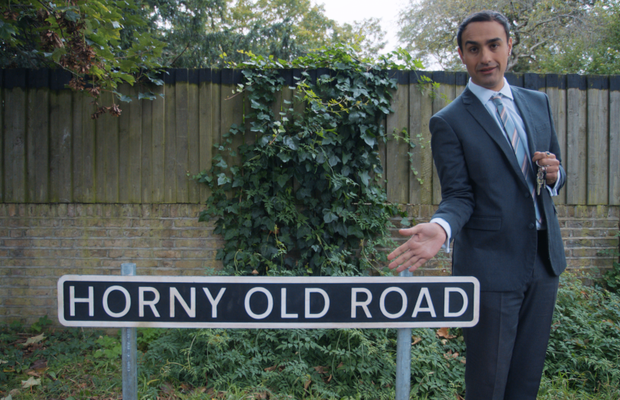 Channel 4 today reveals ‘Altogether Different’, a special film that features over 30 of the broadcaster’s famous faces and rising stars to celebrate the wonderful collective differences of everyone in the UK.

The film launches on-air on Friday 19th November at approx. 9pm ahead of Gogglebox and opens with a twist on the film rating system by classifying viewers W for Weird, signed by Channel 4’s Chief Executive Alex Mahon, before Davina McCall tells the audience that ‘there’s nothing normal about the UK or anyone who lives here.’

‘Altogether Different’ encapsulates Channel 4’s unique public service remit, showcasing how the broadcaster champions difference and reflects the rich diversity of the whole of the UK through a broad range of impactful public service content, for everyone.

Zaid Al-Qassab, chief marketing officer, Channel 4 said: “Altogether Different reflects why Channel 4 was created – to authentically represent unheard voices and the cultural diversity of the UK. This film is an entertaining celebration of our collective differences as something that unites us all, and reminds viewers that Channel 4 is the number one destination for the diverse, distinctive British content that they love.”

The film’s vast cast includes well-known faces alongside up-and-coming talent from some of Channel 4’s much-loved shows including comedians Rosie Jones, Taskmaster Greg Davies, The Last Leg’s Adam Hills and Jamie Demetriou aka Stath as well as Bake Off’s Prue Leith. Gogglebox’s Siddiqui Family explain ‘we’re the nation that watches TV to watch other people watch TV’ whilst The Lateish Show host Mo Gilligan points out ‘Different, it’s the one thing that we’ve all got in common.’

In addition, this week Channel 4 is trapping some of its famous faces together in posters and digital displays up and down the UK, demonstrating that much like the UK population, we’re all in it together. 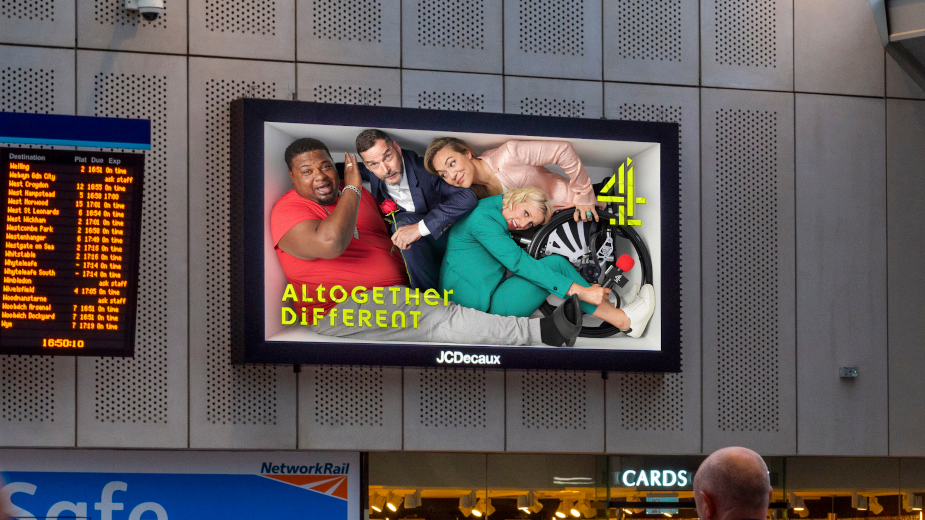 Lynsey Atkin, executive creative director, 4Creative said: These days we’re often made to think that different is what divides us. At Channel 4 we think different is brilliant, that in fact it’s our shared uniqueness that brings us together. So quite simply, we wanted to tell a story of this odd little land – a place that’s never been normal – and celebrate our peculiarities on telly and beyond. Because no one does weird like we do, UK.”