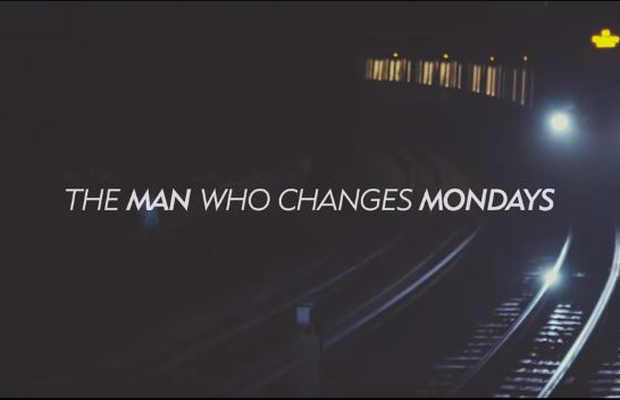 'The Man Who Changes Mondays', a beautifully crafted documentary film by Cheil UK for NIVEA UK has won bronze at the most recent Epica Awards, in the branded content category.

Launched in April this year, and as previously covered by Little Black Book, the film features the legendary Euston Station train announcer, Carl Downer, sharing his positive vibes and bringing a smile to people’s faces during their busy daily commute. In the campaign #sharethecare, NIVEA took Downer’s messages of positivity from the tube platform to their social channels, achieving nearly two million views within the first two weeks.

Speaking about the win, Russell Schaller, executive creative director at Cheil UK, said: “It’s an honour to be recognised by Epica for the beautiful film and campaign we were able to create for NIVEA. As the first brand to bring skincare to the masses, NIVEA believes a little care can do wonders, both for our skin and importantly for our relationships. And #sharethecare encapsulates this.

“The win is particularly encouraging because, not only is NIVEA the only brand to be awarded in this category outside North America, but it is also rubbing shoulders with other creative heavyweights winners, Apple and Verizon.

“The Epica Awards are unique as the only creative prize judged by the press, so this win is objective evidence of creative excellence. And we’re really proud of the work Cheil have been able to produce for NIVEA and such a good cause.”

You can watch the award-winning film here.