Laura was previously head of social at ITV 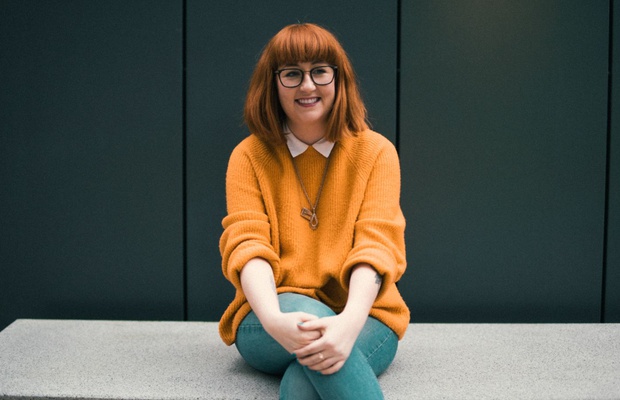 Cheil UK has hired Laura Gibson as its new head of social for creative.

Gibson joins from ITV Creative where she was head of social and led award-winning campaigns for shows such as Love Island, Britain’s Got Talent, Downton Abbey and I’m A Celebrity.

Gibson will develop Cheil UK’s creative social proposition and will work with the rest of agency’s social team which includes social strategists, community managers and creatives.

She will report into Russell Schaller, executive creative director.

Gibson has led the social team at ITV Creative for the past three years and was responsible for all the output from ITV’s social channels.

She picked up a raft of awards during her time there. Most recently, her launch campaign for ITV drama Liar won Best Facebook Campaign at the Shorty Awards and Golds at the Promax UK and Europe Awards in 2018. Her social campaign for Love Island won Best Entertainment Campaign at the UK Social Media Awards and Gold for Best Television Campaign at the Shorty Awards in 2018. Her team at ITV picked up Winner of Best In-House Creative Team at the UK Social Media Awards 2017.

Prior joining ITV, she was Social Media Lead at Promax UK. She started her career at the BBC.

Russell Schaller, ECD at Cheil UK, said: ‘’Coming from an entertainment background, Laura knows how to grab an audience, creating the kind of engaging content that all brands are desperately in need of. She’s a talented, experienced leader and a lovely person to boot. The perfect combination for our growing creative department.’’

Laura Gibson said: “I see Cheil as a new type of agency, one that’s brave and wants to do things differently. They’re serious about social and that’s a really exciting opportunity for me.”