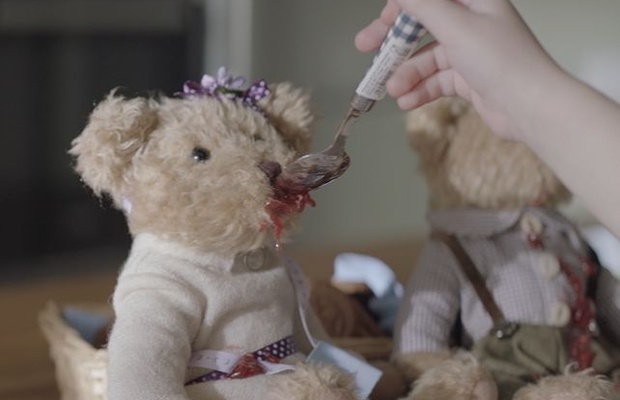 Cheil Ukraine has created a groundbreaking new cinema commercial for Samsung Electronics to raise awareness of the new AddWash feature on its range of washing machines.
The 60-second film, which runs in cinemas in Ukraine from late March and on YouTube and Facebook in the same country, aims to tell a human story to appeal to people’s emotions.
It brings to life Samsung’s new AddWash feature, which makes it easy to add washing to the machine mid-cycle, in an emotionally engaging way, building personality for the brand.
Positioning Samsung’s unique AddWash door as a small miracle maker, the film features a young girl, her parents, and a family of toy bears that need constant cleaning.
The film breaks through expectations by showing how Samsung’s AddWash feature allows you to add those small forgotten things during the wash cycle, resulting in a little more appreciation for all the machine can do.
Olga Kravchuk, the marketing manager at Samsung Electronics Ukraine, said: "Our goal was to create a washing machine ad that was incredibly soul stirring and memorable, telling a story that would touch people emotionally not just rationally. To tell a human story featuring a washing machine is new because all other washing machine ads simply show you the product specification, function, design and efficiency.”

A Creative Call to Arms for International Women’s Day