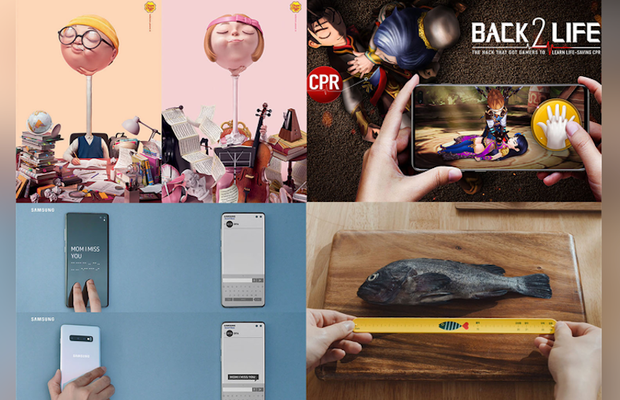 Cheil Worldwide has won 22 awards including a Grande, four Gold, eight Silver and nine Bronze at the ADFEST 2020 Lotus Awards, which is a new record for the agency network. The winners were announced at a virtual awards ceremony held on 15th February 2021.
'A Sweet Escape' for Chupa Chups by Cheil Worldwide Hong Kong won the Grande of Print & Outdoor Craft Lotus. The series of prints convey arduous tasks for kids and how the temporary escape given by the lollipop brand can feel much sweeter. A Sweet Escape was Cheil’s best performing campaign as it also grabbed four Gold and four Silver.