Total of eight Lions were collected across Spain, UK, India, Brazil, South Korea, and the US 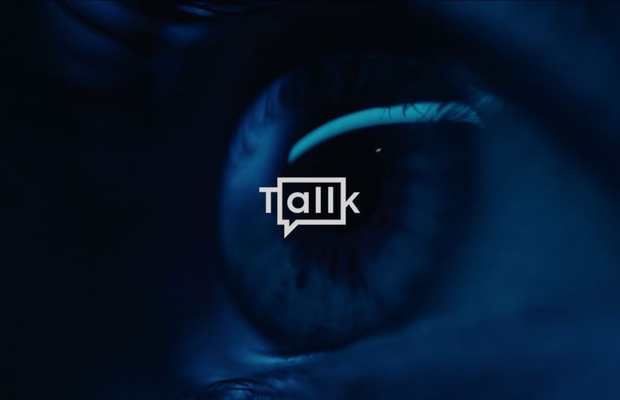 Cheil Worldwide won eight Lions including three Gold, three Silver, and two Bronze at Cannes Lions 2021. Now all the winners have been revealed in the last day of Cannes Lions Live, which ran from 21-25 June 2021.

'Tallk' by Cheil Worldwide Spain won two Golds, one each from Brand Experience & Activation Lions and Pharma Lions. To enable ALS patients communicate with their family and friends as well as control IoT connected utilities in their homes, the free app turns any Samsung device into an eye movement tracker with the ability to turn tiny pupil gestures into words and actions. The campaign also grabbed a Silver in Mobile Lions.

'What’s Your Name?' by Iris London picked up a Gold in Creative Strategy Lions. The integrated brand campaign focuses on the importance of identity and acceptance as it builds on an insight that members of the transgender community often try out their new identity for the first time in a Starbucks store.

'Now, Words Aren’t Just Heard, but Felt' by Cheil Worldwide India won a Silver in Mobile Lions. To help deafblind people communicate, the unique smartphone app uses the principles of Morse Code and smartphone vibrations to send messages via a pattern of taps. The app converts vibrations into voice or text messages or vice versa.

Another Silver, this time in Media Lions, went to 'Anti Bullying Skin' by Cheil Worldwie Brazil. To fight a growing trend of cyberbullying players who play without skins - a graphic asset that changes the appearance of characters in video games, the new initiative involved in making a special edition skin in which who owns a compatible Samsung device can download for free and donate to other player.

'Hope Tape' by Cheil Worldwide Seoul picked up a Bronze in Media Lions. In order to help find long-term missing children, a new packaging tape carries missing children's old and age-progressed photos, and a QR code that connects to police's database for missing children. With the drastic increase in the use of parcel delivery services due to Covid-19, delivery boxes served as highly effective media.

A Bronze in Film Craft Lions went to 'Sliced Bread' by McKinney. The work announcing Little Caesars’ home delivery service was aired as the pizza chain’s first-ever commercial in the Big Game.