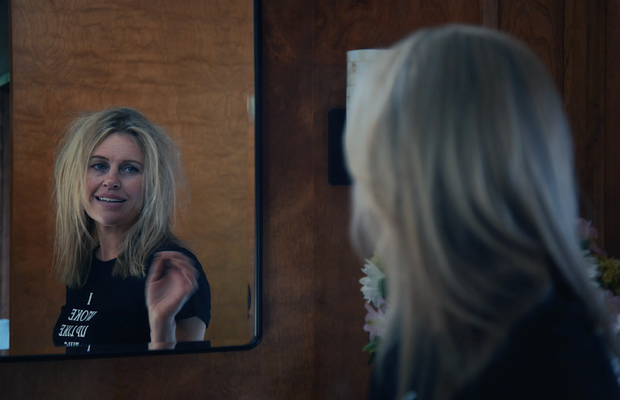 Images MedSpa knows that in a world that values natural beauty, there’s a large stigma attached to getting botox. So the largest boutique medspa in the Chicagoland area has released a new campaign tackling the shame of botox head-on and challenging the perceptions of the 'natural beauty' category in general.
“For some reason getting botox crosses some invisible line of not being natural enough. Which is silly, because most things we do to look “naturally beautiful” aren’t even natural,” said Lauren Langfield, Images MedSpa’s VP of marketing. “It’s acceptable to change our hair colour, or fix our teeth, but clearing a few wrinkles is considered taboo?"
Being a company powered by women, for women, with a staff of 70 women and two men, they wanted to create a film that empowered women. “Beauty shouldn’t be defined by what anyone else thinks. It’s a feeling, and we’re the ones who feel it, so no one else should tell us how to accomplish it,” added Images design director, Brittany Murawski.
As the eighth largest Botox provider in the nation, Images didn’t just want a commercial to showcase their MedSpa. They wanted to put out a message that would speak up on behalf of the whole category. “When you think of MedSpa advertising, most of it feels like something you’d see on the menu screen of a hotel room TV. We wanted to create something that can break through, feel relatable and approachable, and hopefully generate some real conversation,” Lauren commented.
In the end, they wanted their film to make people feel good about themselves and their looks, whether or not they choose Botox. “Thing is, we all want to look good. Even if you say you don’t care, you’re probably lying. Because looking good feels good,” said Brittany. “So we’re here to help you feel good, inside and out.”