As the world gears up to celebrate the Year of the Ox, creatives from China tell LBB’s Natasha Patel about how the Covid-19 pandemic has influenced festivities for this year and beyond 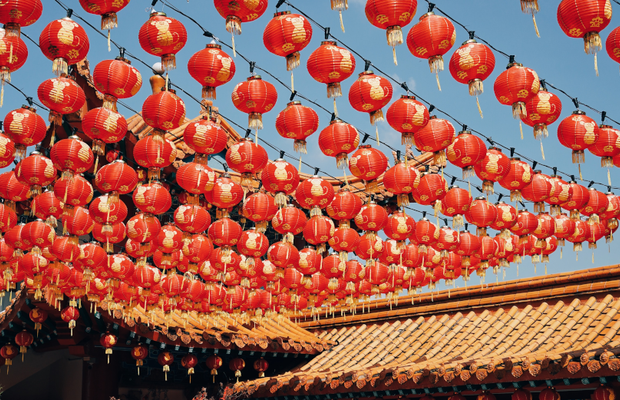