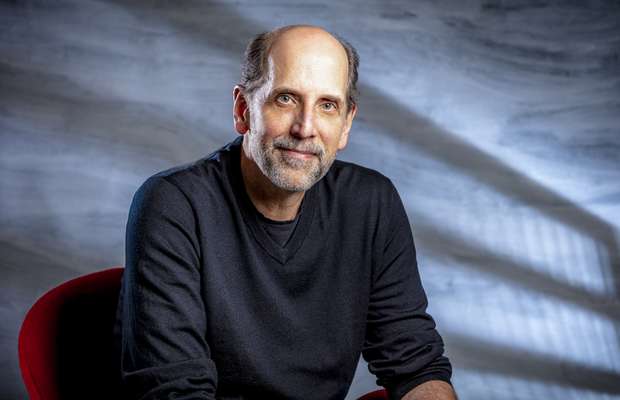 Matt Miller, president and CEO of AICP, announced that Chris Franklin, owner/editor at Big Sky Edit, will serve as the chairperson of the 2020 AICP Post Awards. Chris’ appointment marks the first time the association’s annual competition for excellence in the post production arts will adopt a chairperson structure for its judging panels and curatorial committee.

Also announced today is the full roster of members who’ll comprise the awards committee for the full suite of AICP Awards, including the AICP Show: The Art & Technique of the Commercial and the AICP Next Awards. The Committee is tasked with promoting entries and marketing the events. Additionally, the Committee helps select judges and facilitate the process for the AICP Show and AICP Post Awards. For the AICP Next Awards, the category jury presidents select their judges.

Entries to the AICP Post Awards are now being accepted; entry information can be found here. Deadline for entries is Friday, February 14th. The winners will be presented at a gala awards show and celebration set for Wednesday, May 6th, at CNVS in New York.

Chris is among the most honoured editors in the history of the AICP Post Awards and its predecessor competition, the AICE Awards. Since founding Big Sky Edit in New York in 1992, commercials he’s edited for such brands as American Express, Nationwide, Disney, Nespresso, Ragu and many others have been honoured by some of the industry’s most prestigious competitions, including the AICP Show.

With a well-deserved reputation for giving back to the industry, Franklin is a familiar presence. He’s currently vice president of the AICP East Board, was a longtime member of the AICE International Board, has served on the AICP Post Awards Committee and has led AICP’s Camp Kuleshov competition for juniors and assistants for many years.

“I’m honoured to have been asked to serve as this year’s AICP Post Awards chairperson,” says Chris. “As the Post Awards becomes more integrated with the AICP Show and the Next Awards, establishing the role of a competition chair is an important step. I’m looking forward to working with Ali Brown as we ensure we’ve got top people judging across all disciplines and that we continue to uphold the high standards for craft and creative excellence of AICP.”

Matt says the decision to adopt a chairperson structure for the AICP Post Awards, much like the decision to open the AICP Show to international entries, is part of the ongoing effort to create a consistent format across all of the association’s awards. It also serves to elevate the entire awards process regarding the Post Awards and adds deeper perspective to the endeavour.

“The AICP Awards are unique in that we tap accomplished leaders from within our ranks to serve as our Show Chairs, and ask them to assume active roles in shaping the vision, scope and direction of our competitions,” Matt notes. “They’re tasked with enlisting literally hundreds of the most highly-respected individuals from a cross-section of disciplines to take on the responsibilities of structuring the parameters of our show, judging its entries and curating our lists of finalists and winners. As the Post Awards have grown, we’ve felt it was important to have that single voice guiding the judging process and sharing the jury’s decision-making with the post community, our members and other stakeholders.”

“Chris Franklin is the obvious first choice to fill this role,” Matt continues. “He’s a passionate advocate of the role post production plays in the creation of brand messages, and he’s someone people in our industry look to for his judgement, insight and a willingness to lead. We’re delighted to have him be the first Chairperson of the AICP Post Awards.”

Full entry details for the AICP Post Awards, along with a list of categories and eligibility requirements, can be found on the Post Awards entry portal. The portal features the Source One-Click entry system, which will allow members of Source to quickly and easily upload work and credits that already exist on the Source platform. Past winners of the AICP Post Awards, along with previous winners of the AICE Awards, can be found here.

The AICP Show Honours the Best Advertising of the Year

The 2021 AICP Next Awards Winners Announced