The Jungle Studios sound designer reflects on the rapid lessons he had to learn back when Covid first separated him from the ergonomic perfection of his professional studio, almost a year ago 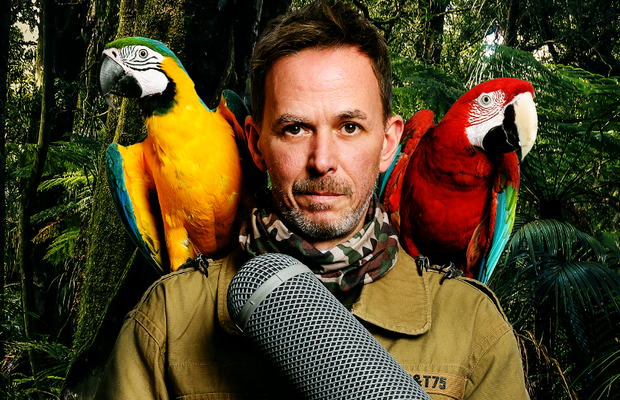