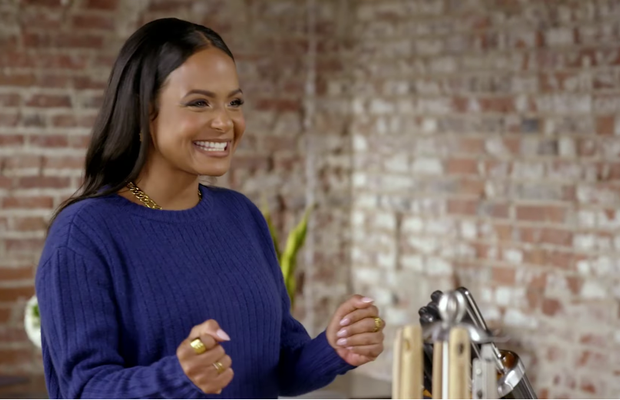 Digitas has partnered with KitchenAid and Reese’s Book Club (parent company Hello Sunshine, Reese Witherspoon’s multi-media company) to launch a new four-episode digital series called 'Eat The Book'. Digitas, KitchenAid’s agency of record, brokered the deal on behalf of KitchenAid. Hello Sunshine led creative and production for the series.
The first episode, 'The Proposal', will go live tomorrow, with a new episode launching every Thursday for a month. The series will be distributed on Hello Sunshine and Reese’s Book Club's social channels and YouTube pages.
Each episode is hosted by actress and singer, Christina Milian, who recounts a favourite moment from a popular Reese’s Book Club pick, joined by that book’s author and a renowned chef. Each chef then brings the story to life through the creation of a book-inspired dish using KitchenAid cookware and appliances.
Mark Book, SVP and head of content, Digitas, commented: “With media-fuelled creativity at the centre of everything we do at Digitas, we were elated to collaborate with Hello Sunshine and Reese’s Book Club to strategically align women’s voices in literature with KitchenAid’s culinary expertise to devise a whole new format of entertainment content.”
'Eat The Book' introduces a different kind of cooking show, bringing together popular Reese’s Book Club authors with up-and-coming and established women chefs.
The series marks one of the first Reese’s Book Club integrated partnerships, providing added dimension to iconic books from the club. 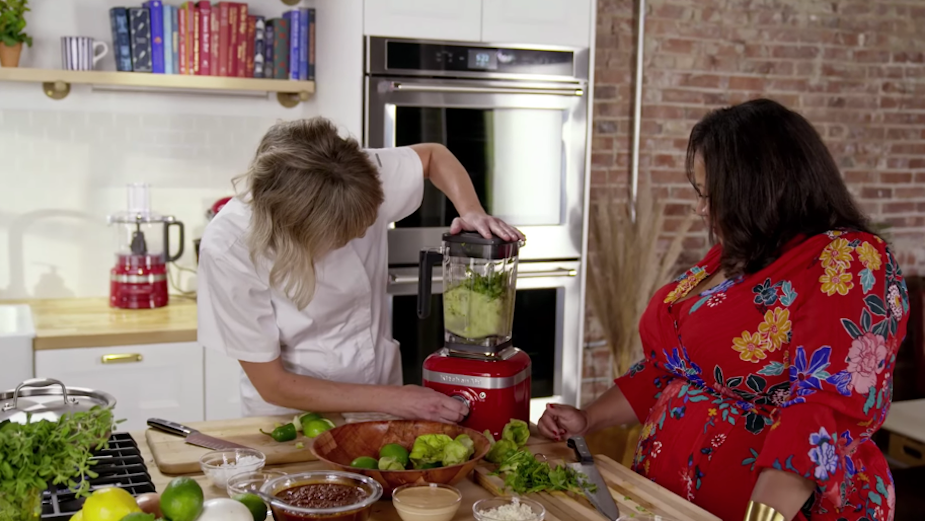 The four books that provided inspiration for the series are 'From Scratch' by Tembi Locke, 'The Proposal' by Jasmine Guillory, 'Where the Crawdads Sing' by Delia Owens, and 'The Jetsetters' by Amanda Eyre Ward; chefs featured include Genevieve Gergis, Karyn Tomlinson, Kim Prince and Sara Kramer.
Priyanka Rathore, brand manager, KitchenAid at Whirlpool Corp, said: “As a brand that was named by a woman and had one of the first all-female sales teams, KitchenAid has been a champion of women storytellers within the culinary world. This partnership with Reese's Book Club allows us to continue to spotlight up-and-coming women chefs and deliver these voices to new and unique audiences at the intersection of food and literature." 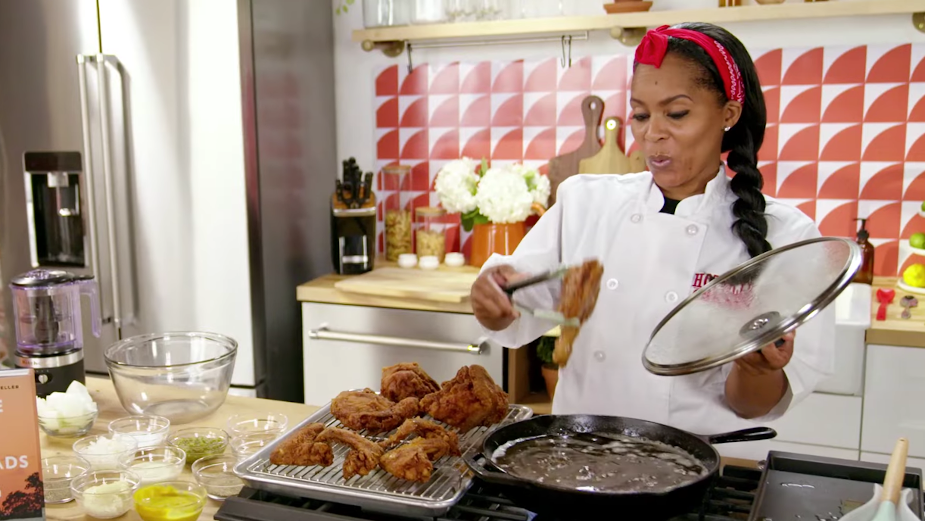 "As we developed the concept for the series, it was important for us to make sure the beloved KitchenAid brand was incorporated into the series in organic, thoughtful, and strategic ways." added Erica Green, SVP, executive creative director, Hello Sunshine. "KitchenAid has been an incredible partner in spicing up our storytelling (quite literally!) and taking readers beyond the pages in creative ways, and we are so grateful to them for not only helping tell these stories, but becoming an integral part of them.”

Hello, Is It Me You're Looking For? An Ode to Reddit

The Platinum Rule Applies to Brands, Too