Before joining the creative company, Sarah has worked with branded content clients 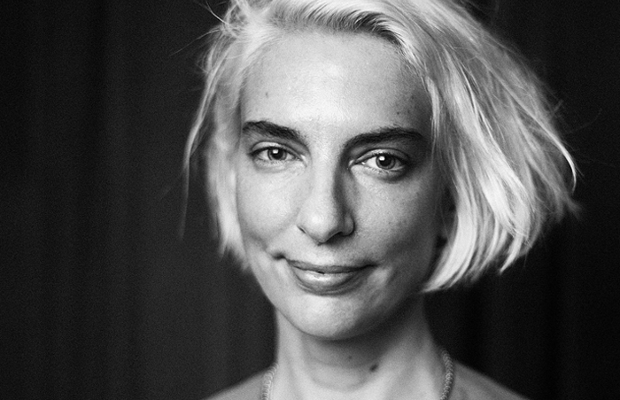 Creative content company Chromista announces the addition of Sarah Daggar-Nickson to its director roster for exclusive commercial representation in the US.
Sarah Daggar-Nickson is known for visual storytelling and eliciting emotionally resonant performances that immerse the viewer. She has written, produced and directed branded content for clients such as Google, Louis Vuitton, and YouTube. She worked as a brand planner in major New York advertising agencies while writing and directing her two short films, ‘Dead Hands,’ starring Bradley Corbet, and ‘The Light of the Night’, starring Luke Grimes and executive produced by Lars Knudsen. Her first feature, ‘A Vigilante’, starring Olivia Wilde, premiered at the SXSW Film Festival in 2018 to rave reviews.
“Chromista is a company I’ve long admired,” says Sarah. “I’ve always respected Darren Aronofsky as a filmmaker, both for the beauty of his films and the courage of them. And I love Sandy Haddad and Ted Robbins’s family vibe, coupled with their incredible experience. I’m looking forward to making great work together.”
Sarah has worked within the industry since studying Broadcast Journalism. While working full time, she pursued her passion of writing and performing poetry, co-founding a menswear fashion line, staging a play, and creating visual art video documentaries which screened in galleries across East London– a series of explorations that ultimately led her to become a filmmaker.
“Sarah is not only a lovely person to collaborate with, she’s a total unicorn in terms of her talent and work ethic,” says Chromista co-founder and EP Sandy Haddad. “Her background gives her work such depth and insight, and she moves seamlessly across branded work, documentary, and features. We are so thrilled to be working with her.”