Darren began his career at Todd-AO, working with the photochemical and film laboratory team on film and TV productions 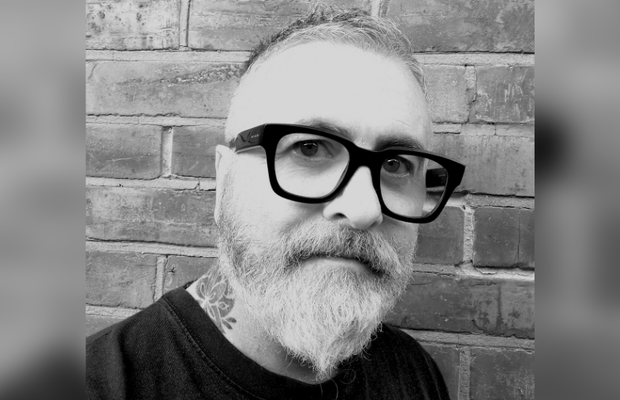 Cinelab London has hired Darren Rae as head of colour.

Rae is one of the entertainment industry's most highly regarded colourists, having spent over 25+ years regularly collaborating with the world's leading directors and cinematographers.  Rae's reputation for excellent client service, extensive creative experience, and technical knowledge have resulted in the dailies supervision and grading of numerous blockbuster and independent feature films and award-winning long-form series.

He has also specialised in the restoration and remastering of classic films such as Ladybird, Ladybird (Ken Loach), Weird Science, Phantom of the Opera and Murder on the Orient Express.

Rae's wealth of experience in film and digital dailies is remarkable. He began his career at Todd-AO, working with the photochemical and film laboratory team on film and TV productions.  He has most recently held roles of supervising dailies colourist at Co3 London, head of grading at Pinewood Studios and senior colourist at Harbor.

Cinelab London’s recent feature film credits include James Bond's 'No Time to Die,' 'Last Night in Soho,' 'Censor' and 'Fantastic Beasts and Where To Find Them 3'. Episodic credits include Dark Crystal, The Witcher, and Small Axe.

Darren Rae comments: "I've known Adrian Bull since my Todd-AO days; we've been friends since and I've long admired all that has been achieved at Cinelab. Their recent expansion to become a complete film and digital dailies facility, the continued resurgence of shooting on film and the high profile digital shows in production make this an inspiring opportunity."

Cinelab London CEO Adrian Bull says: "I have known Darren for many years and have been impressed with how his career has developed. Darren is an outstanding talent, dedicated to looking after clients and always doing his best. His personality and craftsmanship fit the Cinelab London family and vision perfectly, it is great to be working with him again.”

Keep Film Rolling: “The Dark Art of Processing Film is Like Voodoo”