Clemenger Studios will act as an extension to AFL Digital, providing overflow services for its studio 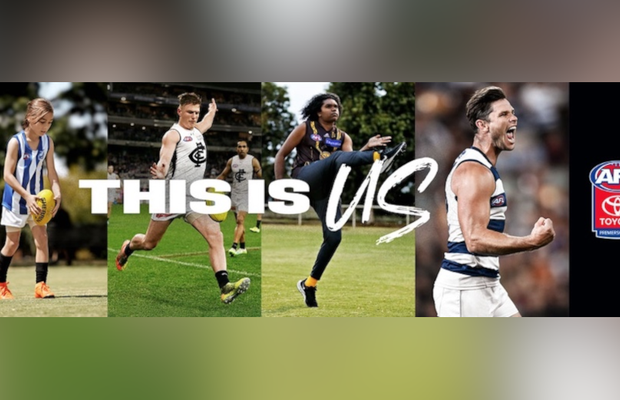 Clemenger BBDO Melbourne is broadening its relationship with the AFL following the recent appointment of the agency’s content team, Clemenger Studios, to support AFL Digital with film, digital and print work.

The win will see Clemenger Studios act as an extension to AFL Digital, providing overflow services for its studio, in addition to providing services to AFL’s partner and sponsor brands.

As part of the service offering, Clemenger Studios will be operating a direct-to-studio model, connecting AFL clients direct with its producers, supported by operating processes and systems that allow AFL Digital and Clemenger Studios to work as a single team.

AFL Digital’s head of production, Monica Forlano, said: “We’re thrilled to be partnering with the team at Clemenger BBDO Melbourne and its Studios division to build what we believe to be a unique service offering for the AFL and its partners. We’re looking forward to seeing the results.”

Clemenger Studios is Clemenger BBDO Melbourne’s aggregated studio offering everything from high-end production through to a rapid direct-to-studio model.