Commonwealth Games England (CGE) has appointed Cake to create a digital communications strategy, PR and content production for Team England ahead of and during Birmingham 2022 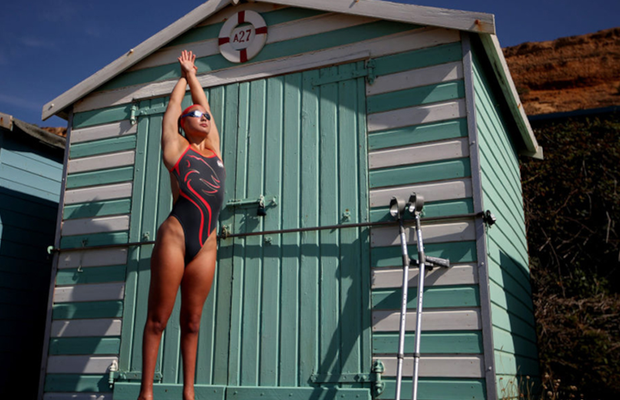 Following a competitive pitch process, Commonwealth Games England (CGE) has appointed Cake, Havas UK’s sport, culture and entertainment agency to create and implement a digital communications strategy, PR and content production for Team England, ahead of, during and post Birmingham 2022.

The Birmingham 2022 Commonwealth Games, due to take place from 28th July – 8th August 2022, will demonstrate the very best of global Britain to the world, showcasing the region’s strengths and celebrating its diversity. The Games is set to have the largest ever female and para sport programme in history and marks the first time that a major multi-sport event will feature more women’s than men’s medal events.

The brief will focus on digital communications and PR activations, encompassing and celebrating key milestones in the lead up to and during the Games. Cake will be taking an agency-wide approach to the brief, with work being delivered by the communications, partnerships, creative, social and strategy teams.

Commonwealth Games chief executive, Paul Blanchard, said: “Never has a Games been more seminally timed, with sporting appetite fierce across the globe. Birmingham 2022 presents an opportunity to celebrate the diversity of English sporting talent, and showcase Birmingham on the world stage, and Cake’s approach both recognised and championed this brilliantly.”

Cake managing director, Rosie Holden adds: “We recognise the huge role the Games will play in inspiring the nation, and the next generation of sporting talent. We’re excited to be working with Commonwealth Games England at such a pivotal moment in the Games’ history, to amplify that message.” Cake adds Commonwealth Games England to a roster of clients which includes BT, EE, PayPal, The FA, PUMA, UNICEF, Sport England, NBA, Molson Coors, Gordon’s and Captain Morgan.

Sport England Appoints Cake to Get the UK Active