David is best known for cinematic pub spots for Smithwicks and Buchanans, car work for Audi and some astounding nature-infused promos for the BBC’s iconic 'Blue Planet' series 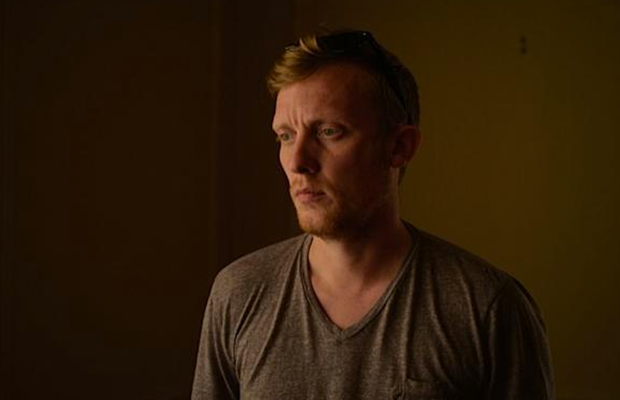 Director David Edwards has joined CoMPANY Films for both commercial and branding work in the US. The announcement was made by executive producers Richard Goldstein and Ron Cicero. In the commercial realm, David is probably best known for his cinematic pub spots for Smithwicks and Buchanans, car work for Audi and some astounding nature-infused promos for the BBC’s iconic 'Blue Planet' series. David is currently working on a global campaign for phone brand Oppo through agency VCCP.

For his part, David had wanted to work with Cicero for years. CoMPANY gave both men the opportunity. “I’ve known Ron for a number of years,” he commented, “and when Ron went to CoMPANY as EP, I decided to follow. It’s a really exciting opportunity for myself to be on a roster with enormous talent and at a company with a great industry-wide reputation.”

David began his sojourn into commercials by way of art school (he has a degree in graphic arts and design). He first worked at Virgin Media (working with Cicero’s brother-in-law) where at test spot for Adidas led to Edwards being named a 'director to watch' by an industry pub.

“In every job I take, I’m looking for something in the narrative or technique to get excited about,” added David. “In spots and branding work, the visuals and casting are top priorities, but there’s always a risk that style takes over substance, resulting in an empty gesture.” David points to some promo spots he did for the BBC. “BBC Creative asked me to come and shoot the promos for 'Blue Planet', so I jumped at the opportunity. The second 'Blue Planet' had been five years in the making, so we wanted to make sure the images were as good as the supplied script. The challenge in the end was to do the series justice, and I think we did just that.”