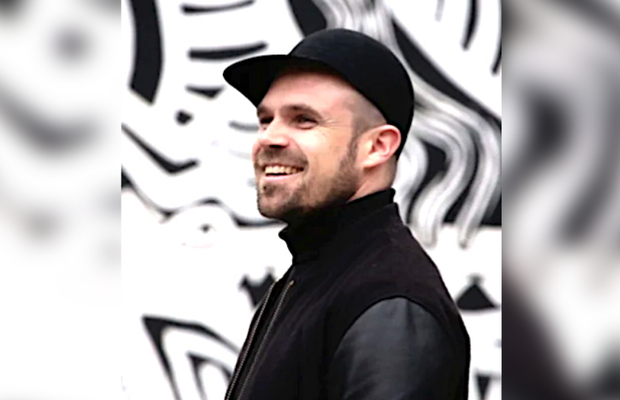 Cannes-award winning director/designer/artist Greg Barth has signed exclusively with CoMPANY Films for spots and branding work. The announcement was made by executive producers Richard Goldstein and Ron Cicero. Barth, who hails from Geneva, Switzerland but resides in London, is probably best known for applying design to advertising using physical effects, bringing to life surreal concepts for brands such as McDonalds, Twizzlers, WIXX, Mail Chimp, ESPN, Subway and L’Oreal. Barth is also currently directing an ambitious experiential project for one of the biggest online multi-player games in the world.

“Greg has such a unique voice as a director, whether it’s his spots, his shorts or his music videos -- how could we not sign him?” asks Cicero. “He has a solid history working in the ad space as a designer, AND he’s super charming. It was a no-brainer, Richard (Goldstein) and I immediately fell in love with him.”

Barth wants to set the tone for brands using his love of applying in-camera effects that further the creative. “I have a curious soul, I create worlds with practical effects,” says Barth, who is a recent winner of the Young Director Award at Cannes. “My work has evolved into bringing actors into these quirky, colorful worlds. Early on I moved away from animation and computer graphics towards a viewpoint of weird comedy brought to life with technical knowledge. It evolved into many scenarios featuring stop motion, but it has really grown from there.”

Barth points to recent spots like one titled, “Groceries,” for Twizzlers that shows his prowess working actors into the mix. “We’re not talking good-looks casting here, we’re talking amazing faces, people my mom would say have lots of character,” he says. “The conversation usually begins with an open brief from agency creatives. Comedy with a visual twist. We go from there.”

The director began his career by garnering a Graphic Design degree from Ecole des Arts Appliques and a diploma from NAD Center in visual effects. In addition to directing spots, short films and music videos, for the last twelve years Barth has headed up his own quirky and experimental online content channel gregbarth.tv.