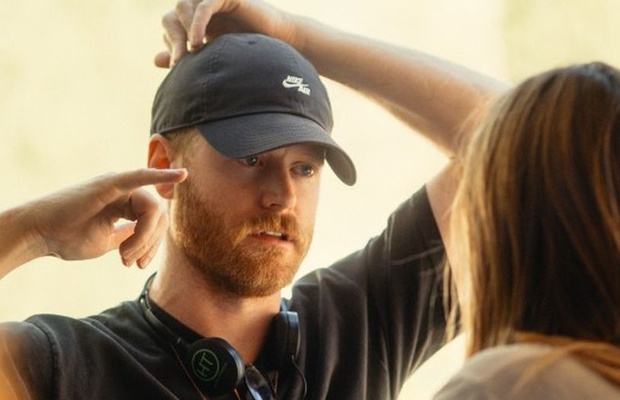 Director Nolan Goff has signed with CoMPANY Films for spot work in the US. The announcement was made by executive producers Ron Cicero and Richard Goldstein. Goff’s already impressive array of work includes spots for Nike, Lululemon, Lebron Jame’s Ladder Nutrition and most recently, Peloton.

“Nolan (Goff) found early success as an agency creative here on the West Coast and that’s no easy task,” says Cicero. “That he then gained the trust of clients like Nike and Peloton to direct the work was even more impressive. For a relatively new director to approach us with that kind of reel--that isn’t spec--is almost unheard of.”

Goff leapt from video village to the director’s chair on a dare, writing and directing the short film titled, “Nobody Knows.” The performanceheavy drama found success on the festival circuit and his fellow creatives started to take his new role as a filmmaker seriously .

Nolan began his commercial career nurturing content as CD/Director at L.A. based agency Matte Black. It was here that he further refined his approach to storytelling. “Branding and spot work demand that you know how to tell better stories,” says Goff, who grew up in Texas, then moved to Los Angeles after realizing that he wanted to be “one of those people behind the scenes that gets to make the choices.”

Goff says he loves the collaboration in spot work, especially casting for today’s lifestyle brands. “It’s our responsibility to reflect the demographics for any particular project while involving the audience on a highly emotional level,” he says. “I’m in a very good place, having pitched creative, then get to direct it on set.”