INFLUENCER: Let’s graduate from 'Cost Per Whatever' and do 'Whatever it Takes', writes Blockboard CEO Matt Wasserlauf 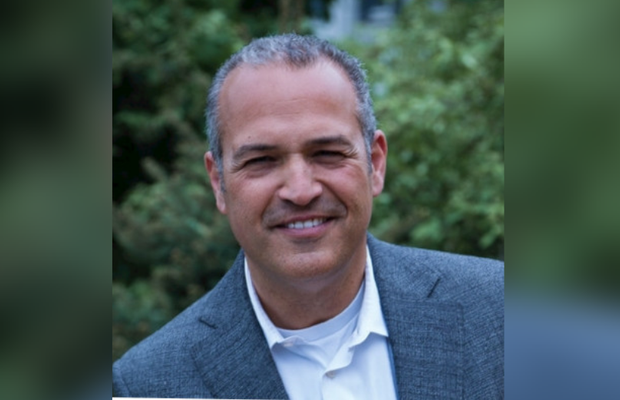 I’m a passionate guy. Friends of mine will retell stories of meetings when I’ve lost it, like during a meeting with AOL when I worked at CBS or presentations in the early days of Online Video when I’ve poured my passion onto the floor and gushed about how the power of streaming video would change the world. When I sign on to something, I’m all in.

But I’ve never been more fired up than I am right now.

On a call with an industry leader and friend Peter Naylor yesterday, he and I discussed the prevailing behavior in the Video market about fraud when Peter used the phrase Cost Per Whatever. Cost Per Whatever? What is that you ask?

Cost Per Whatever is the opposite of CPM; the pricing model that works across the Media industry otherwise know as Cost Per Thousand. The CPM means the cost per 1,000 impressions bought by an advertiser. Impressions are the times a human being sees an advertisement. Operative word: human being.

Not a bot. Not advertisements running below the fold where no one sees them. Not a video ad bought on websites that fire impressions into the ether. A real and living human being.

Billions of dollars of these fraudulent impressions are trading right now in the Upfront. Most of these impressions are being made possible by the programmatic platforms that dominate the Media industry today. “Programmatic” means automation. The automatic nature of this trading — without humans — is what makes the Cost Per Whatever possible. Even the industry expert on fraud, Dr. Augustine Fou has tried to sound the alarm regarding industry fraud. Dr. Fou says: “Those Impressions and Clicks are not what you think!” And has written countless studies talking about this malfeasance.

I often hear my agency friends say things like “I’m getting a low CPM, so a little fraud is okay” or “we’ve been successful keeping the fraud to a level around 24%”

Cost Per Whatever. That’s what it is. Buy it and rip it. To hell with the client and their business results.

This has to and must change. I have now staked my career on it. At Blockboard, we built our Video distribution platform on Ethereum; the Blockchain system to present everything on blockchain’s public ledger. We’re validating every single impression we administer and the results have been off the charts. For the 150 year old Coffee brand, Eight o’Clock coffee we 4x Return on Ad Spend (or ROAS) according to Neilsen using money originally earmarked for Programmatic. We’ve continued to drive those results against the biggest programmatic platforms like Tradedesk. Blockboard is selling product, driving app downloads and generating email registrations. We’re eliminating the need of “verification companies” that because of the extreme level of fraud in the industry, have themselves become a billion dollar industry. Crazy!!

We should’ve never allowed this to happen but yet, here we are.

So in this Upfront season of 2021, let us pivot from Cost Per Whatever and re-establish the CPM as the unit of measure that allows the transactions of billions of dollars of business to flourish. TV never had to reckon with a fraud problem like this and Digital Video ought to aim for the same. With so much positive momentum in the Streaming Video Industry, we ought to hold our heads up high and build an industry we can all be proud of.

Let’s graduate from Cost Per Whatever and do Whatever it Takes!

Matt Wasserlauf is founder and CEO of Blockboard