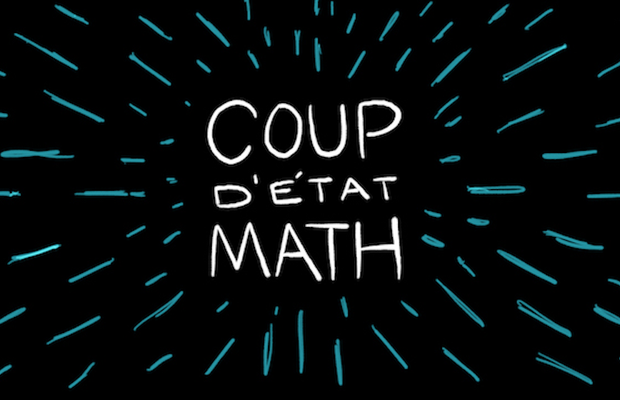 In honour of Immigrant Heritage Month, the award-winning short film ‘Coup d’état Math’ directed by Sai Selvarajan has been named Vimeo Staff Pick. The film depicts four immigrant stories - a fight to be born, a fight to survive, a fight to find your place, and the fight to maintain.

“For filmmakers, Vimeo Staff Pick is an honour on the level of being an official selection at one of the major festivals,” says Sai. “It is incredible to be part of Vimeo’s curated collection of diverse projects, which are seen by people around the world, and even more profound during Immigrant Heritage Month.”

Sai, who immigrated to the US with his family at the age of nine, has developed a body of short film work that speaks to the truth of people that are often misunderstood and underrepresented including ‘Coup d’etat Math.’

Just as each immigrants' story is unique, so too is each narrative in Coup d’etat Math. Watercolor paintings were created by Amanda Selvarajan with whom he collaborated on the short film ‘Sugarless Tea’; longtime friend Olivia Saldivar created the illustrations and wood cuts. Together, with the help of his colleagues at Dallas-based Lucky, where he is an editor, they united four narratives into one including audio with voices from different cultures that provide both distinctiveness and commonalities.

The result demonstrates that the immigrant experience is not singular; it is connected by a fundamental desire to live without fear or persecution, to rise from poverty, and find a sense of belonging.