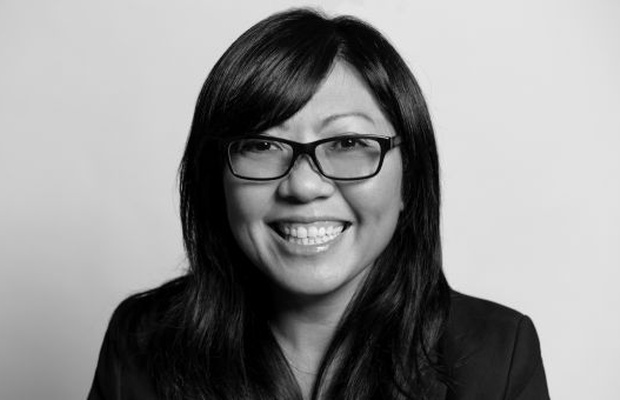 In this expanded worldwide role, Fu will partner with Craft’s Regional Studio Leads and Managing Directors across the globe, focusing on operational excellence, best practices, and building a strong and well-connected international network of studio teams. She takes on global responsibilities that were previously held by Craig Smith, who continues in his roles as Chief Information Officer both for Craft and for McCann Worldgroup.

“Shay has transformed Craft’s North American studios which are all performing at a high-level servicing some of the most iconic brands in the industry,” said Ed Powers, Craft’s Global CEO. “She will now expand her talents to our studios around world, with a keen focus on taking our commitment to excellence and our clients to the next level.”

Fu, who has over 20 years of experience in the creative services industry, first joined McCann Worldgroup in 2013 to lead Craft New York.  She was promoted in 2017 to EVP, Managing Director of Craft North America, heading operations that also include New York, Boston, Toronto, Parsippany, N.J., Detroit, and Jacksonville, Florida.