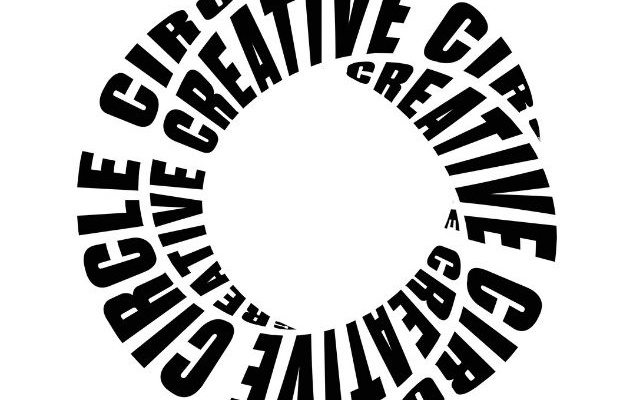 After an explosive show at London’s iconic Troxy venue, the Creative Circle has announced the winners of the 2019 awards.
The evening saw all of this year’s Gold, Silver, Bronze, and special prizes awarded in a celebration of the very best work from the UK’s creative community. Then, in a bold twist from celebrated ECD duo and Creative Circle presidents, Ana and Hermeti Balarin, their closing speech was swiftly and deftly interrupted by students and young creatives. According to the Balarins, what goes around comes around, so, they wanted to give young talent the opportunity to crash the stage and address the UK’s creative leadership face-to-face. This had the ultimate goal of leaving all attendees with something important to think about - the future of the creative industries and who will be making award-winning work in their stead.
Three’s ‘Phones Are Good’ took home the coveted Gold of Golds, seeing Three, Wieden + Kennedy, Time Based Arts, Friend London, and 750mph all collect these special awards.
With an exact tie on results, both Mother London and McCann London were presented with Most Creative Agency. MJZ then walked away with the Most Creative Production Company award, whilst Time Based Arts went on to pick up Most Creative Post Production Company
Continually seeking new ways to support and nurture young creative talent, Creative Circle made its four New Talent categories free to enter for all in 2019. Following tough debate from the jury, the Most Promising Female Creative Newcomer was awarded to Simone Warme and the Most Promising Male Creative Newcomer to Jeppe Vidstrup both at adam&eveDDB.
In the production new talent categories, the Best Up and Coming Female Commercial Director award went to Stink’s Judith Veenendaal, with Engine’s David Dearlove walking away with Best Up and Coming Male Commercial Director.
Managing director at Creative Circle, Jeremy Green comments: “Whilst it’s been a tough year for many in the UK with Brexit drawing uncertainty over our future economy and trade deals, it’s clear to see from the incredible standard of work submitted this year that creative excellence is still a cornerstone of our country. We loved having students close the show this year. It's now more competitive than ever for young people entering this business and it’s not often they get to address the people at the top. We hope it has given creative leaders something to think about.”
The Creative Circle pledged 10% of all award entry fees and 100% of membership fees to support greater diversity in the creative departments of the future through the Creative Circle Foundation. Continuing a proud tradition, this year’s awards were also attended by dozens of students who had special seats to view the best in UK Creativity.
The full list of winners can be viewed here and photos from the night can be viewed here