Smith has previously worked with brands such as HBO, Microsoft, Converse and Netflix 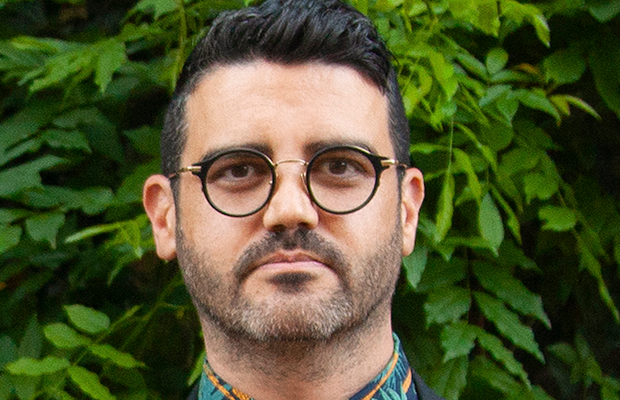 Multi-faceted creative studio Los York welcomes the culture-defining creative talents of Marc Smith to its growing team. Marc Smith is a New Zealand-born and New York-sharpened director, designer, animator, and maker. For more than two decades he has learned from and led some of the world’s most respected names in advertising at international award-winning companies.
Smith has spent the last year and a half as a freelance creative director and director with top agencies and studios such as 72andSunny, Saatchi & Saatchi, ManvsMachine, DDB, McCann, BBDO; and with brands including HBO, Microsoft, Converse and Netflix. Previous to that, he served as a staff creative director and director at MPC New York, and before that, as creative director and head of design with Framestore New York.
Smith joins the ranks of the versatile, cross-disciplined thinkers and doers at Los York who have recently completed high-profile projects including an NBA 2k21 spot with Anomaly and Portland Trailblazers star player, Damien Lillard; a launch campaign for Motorola; and an eBay ad with renowned street artist Buff Monster. Over the summer, the creative studio signed up and coming filmmaker Mikayla Gamble, whose compelling visual language merges with her keen ability to craft stories that explore the complexities, nuances, and narratives belonging to people of colour.
“With Marc’s wry wit, superior knowledge, and world-class experience we are extremely pleased to have him join us at Los York,” says Seth Epstein, founder, CCO, and director at Los York. “Our collective is committed to elevated design, creative, and production and Marc is an absolutely perfect fit to lead our design teams.”
“Seth clearly has great taste!” concludes Smith.