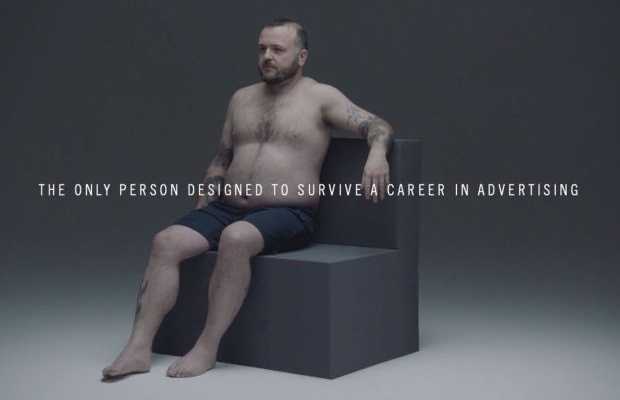 Australia has scored 64 finalists at the shortlist stage of New York Festivals Advertising Awards.
Cummins&Partners leads the Australian agency pack with nine finalists including three for MADC ‘Meet Grant’, three for The Australian Red Cross Blood Service ‘She Gives Birth, You Give Blood’ and three for Specsavers ‘The Error Ridden Ad’. BWM Dentsu Sydney has scored the second highest amount of finalists with seven for The ALS Association ‘Project Revoice’. Naked Comms has scored six finalists with five for RMIT University ‘Sans Forgetica’ and one for Gidget Foundation Australia ‘Bunny Books’.

VMLY&R Melbourne has scored five for Monash University ‘Sip Safe’, whilst Leo Burnett Melbourne has picked up five; three for SPC Ardmona ‘Goulburn Valley Food Tours’, one for Glide Fins ‘Fin For A Fin’ and one for Honda ‘The Centre of Everything’.

Two agencies and two production companies from Australia have scored four finalists apiece including Marketforce with two for Telethon Speech and Hearing ‘Designer Hearing’ and two for Mindarie Regional Council ‘Face Your Waste’; The Producers have scored three for ‘Love Shahram’ and one for ‘Love Shahram – Before Love’; DDB Sydney has scored two for Volkswagen ‘Polo Unfail’ and two for Volkswagen ‘Too Powerful for TV’ and Photoplay Films has scored finalists for Running Bare ‘Push Beyond’, Bonds ‘Queendom’ and two for Bonds ‘Gotta Be Bonds’.

Isobar has picked up three finalists for ‘Carriberrie’.

2019’s revised and newly created categories honour breakthrough work that reflects the full spectrum of creativity and innovation in the industry today. New category groups including Positive World Impact, Artistry & Craft in Advertising, and Collaborations & Partnerships saw a robust number of entries achieve Finalist status and move on to the medal round. To view the 2019 Finalists, please visit Finalists.

Finalist entries will progress to the live judging rounds with the 2019 executive jury, an elite group of global CCO’s and other top agency creatives. The executive jury will convene in New York City on Monday April 29th – May 3rd for five rounds of judging to select Third Prize, Second Prize, First Prize, Grand Award and Best of Show award-winning entries. All film craft finalists will be judged on April 30th and May 1st by the film craft executive jury, comprised of respected film industry experts dedicated to the quality and aesthetics of the film making process.

“Their expertise ensures that innovative campaigns of all types are recognised and honoured. New York Festivals Advertising award winners showcase the diversity of world-class work reflecting the evolving advertising industry.”

The New York Festival Advertising Awards 2019 competition winners will be announced the week of May 13th.