Currys PC World reveals the best-selling tech products of the past 12 months, including stand mixers and smart home devices 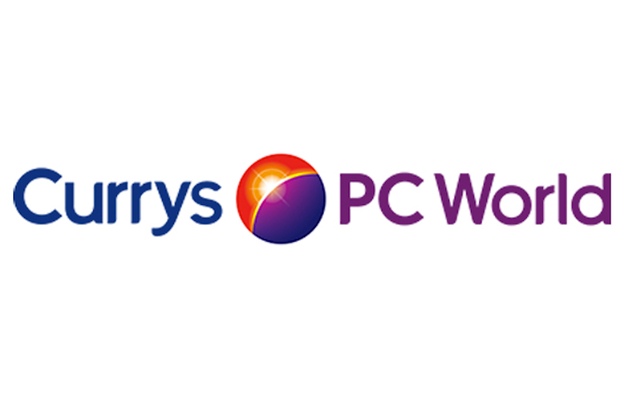 In April 2020, Brits didn’t quite know what to do  in the new norm - however it wasn’t long before we sought solace in the kitchen, with banana bread fever sweeping the nation. Lockdown data shows sales rocketing by 96% YoY (April to July) in Electrical Home Baking. Stand mixers were the best-selling tech in the category – and one of the retailer’s most popular appliances overall – up 178%, followed by bread makers +164% YoY, as parents tried to keep the kids entertained and avid bakers put new recipes to the test.

With more to eat but less to do, it’s no surprise that exercise became a daily outlet for people and as a result, the number of smartwatches and activity trackers sold by the retailer, increased 72% and 10% respectively YoY.  Of all the fitness trackers, Fitbit was the nation’s favourite, with the Fitbit Charge 4 seeing the biggest surge in sales over the year. The Fitbit Versa 3 was also the fastest selling launch within the smart fitness category, triumphing over both Garmin and Samsung.

While we’ve loved our exercise, as a nation we’ve remained firm fans of TV. Currys PC World has reported sales figures of the Google Chromecast TV 4K surging over 900% during the first month of lockdown, with the Amazon Firestick and Amazon Firestick + Alexa close behind, as sales figures increased 796% and 350% respectively in April 2020, as Brits looked for ways to escape the news agenda.

Many of us also turned to gaming to occupy our days. Highly anticipated product launches like the PS5, XBOX Series X, Oculus Quest 2, and a host of AAA video games helped drive a 124% YoY increase in sales in the overall gaming category. Records were also broken, with the PS5 selling out in just 10 minutes upon initial launch.

With more time spent playing these games, we also invested more in gaming furniture, with sales up 99% YoY since last January.

Outside of larger consoles the Nintendo Switch reigned supreme, with Animal Crossing being the best seller and Mario Kart taking pole position with consumers, despite being four years old, as gaming fans and newbies looked for cult classics to get stuck into.

Money-saving Brits were also on the hunt for ways to reduce their household bills, turning to smart tech to help conserve energy. According to Currys PC World, smart thermostats have seen a huge uplift in sales over the past 12 months – more so than any other piece of smart tech. Products such as the Hive Multi Zone Thermostat projected over 400% YoY growth, as the nation looked to reduce bills, save money and monitor energy usage more closely, while smart lighting devices such as the Phillips’ Hue Smart Lighting, have seen over 40% YoY growth with many seeking to brighten work  spaces and boost productivity.

Ed Connolly, chief commercial officer, Currys PC World says: “Lockdown has been a period like never before and it really has been a tough time for many of us. However, at Currys PC World we know that amazing tech has helped people get through challenging times.

From tech that’s helped people stay connected with loved ones, taught new skills and kept the kids entertained outside of home-schooling; at Currys PC World we are delighted to be able to help our customers choose the tech that will enable them to make the most out of every day, inside the home, and out.

Over the past 12-months, we have seen just how much of a role amazing technology plays in people’s lives, and we know it will continue to do so as we emerge out of lockdown and back to normality.”