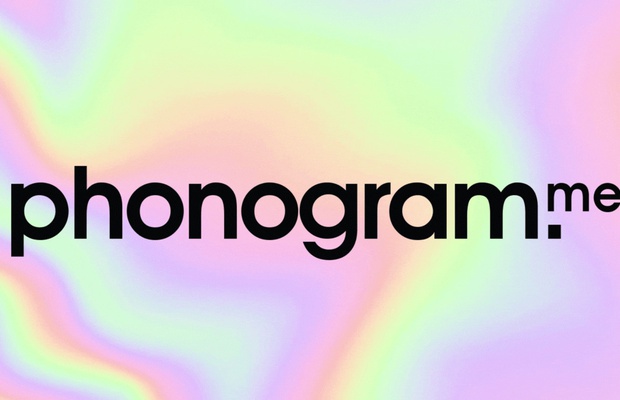 DaHouse Audio's co-founder announces the first-ever NFT platform for Brazilian music - Phonogram.me. The platform presents an opportunity for NFT collectors worldwide to buy shares of songs from the country.
To further promote the digitalisation of arts in Brazil, DaHouse Audio's co-founder Lucas Mayer has launched a new startup called Phonogram.me, the first NFT-based stock market service in Latin America that guarantees digital authenticity. In an effort to open up new ways of valuing the work of musicians, labels, and record companies, Lucas Mayer teamed up with designer and founder of IdeaFixa, Janara Lopes. The partners also worked closely with the creative Felipe Cury, Africa-DDB's Executive Creative Director, the copyright specialist lawyer Filipe Tavares, and Guido Malato, from Gmalato, a blockchain company.
The new startup allows the public to invest in their favourite artist directly by acquiring a share of a song and allowing both artist and investor to earn royalties. Doing so eliminates the middleman and puts musicians and artists directly in touch with collectors and investors, decentralising the phonographic market.
The new service gives greater power to musicians and artists and grants record labels a different way to monetise their already existing shares in phonograms. Phonogram.me is also the only platform in the market that allows users to choose how they want to get paid for their cut: through cryptocurrency or in Brazilian Real - making it versatile and adaptable to the interests of each client.
To launch the project, Lucas and Janara invited musician and multi-instrumentalist André Abujamra to be an ambassador for Phonogram.me. André has composed scores for over 70 Brazilian films, including award-winning “Carandiru”, “Bicho de sete cabeças”, “Castelo Ratimbum” and “2 Coelhos”. A fan of NFTs himself, André believes the service offers a new way of celebrating creatives and making the ecosystem more profitable.
Andre Abujamra comments: "It's a platform where artists, phonographic producers, editors and more, can sell not only certified NFT records, but they can literally auction the copyrights for their songs. That's right, the copyrights on the phonogram. It's the Phonographic market democracy."
Janara Lopes, phonogram.me co-founder, says: "We are pioneers in bringing this commercial phonogram format from Brazil, and it brings us great joy to be a part of this new industry landmark that is starting in the country."
Lucas Mayer explains: "Phonogram.me is here to increase value in the musical scope, generating monetisation for each play, share, or broadcast. With this service will be possible to purchase the copyrights of a phonogram or purchase part of a phonogram and various others. Apart from that, the sense of community inside the platform is huge, as it cannot only generate income but also makes it possible to become a record label or even invest in an artist's career."

At First, I was Sceptical. But NFTs Can Provide a Bright Future for Artists and Creators

DaHouse's 'The Client Said No' Wins Grand Prix at Eurobest 2020

Freedom, Hope, and Music’s Power: The Story of The Uncensored Playlist