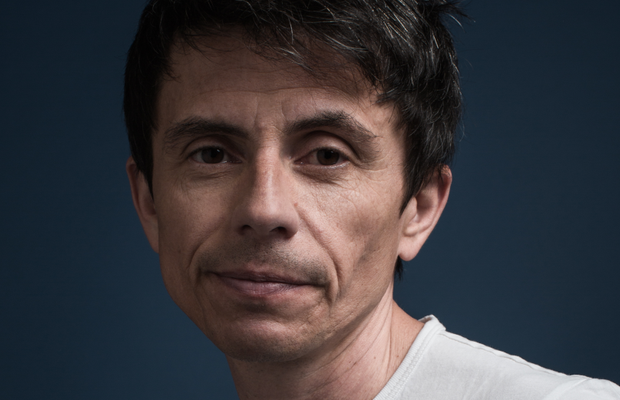 DDB Group Mexico, part of the Omnicom Group and the DDB Latina network, announces the arrival of Gabriel Vazquez as chief creative officer. Gabriel has a great record in the Latin America’s advertising industry where has worked for the most important brands and agencies.

Gabriel Vázquez, with great experience in the Mexican and regional markets / consumer, joins the team at DDB Group Mexico led by Carmen Corrales, as part of a strategy to guarantee key solutions to brands and the agency’s clients.

Carmen Corrales, CEO of DDB Group México, stated that: "the agency is in a very important moment of transformation to scale up the services we provide to clients and this is accompanied by the incorporation of talented people with great experience, such as Gabriel, who comes to lead our creative efforts under the concept Emotions at Scale ".

Throughout his career, Gabriel Vázquez has been the creative head of agencies in Argentina and Mexico, where he has worked for brands such as Unilever and Coca-Cola. He has served as creative VP of JWT Mexico and creative general director in agencies such as JWT South Latin, SCPF Americas, Ogilvy Argentina and DDB Argentina. He has won multiple awards and has been a member of the jury at the world's leading creative festivals, such as Cannes Lions, Clio, One Show, LIA, New York Festival, and El Sol.

Gabriel Vázquez, new CCO of DDB México, notes: "I am very excited to be part of an agency that is strongly committed to creativity and emotional connections as the engine that makes clients' business growth, especially in difficult times such as the one the industry is currently living where solutions that really turn into results are required."

During this year, DDB Group Mexico has promoted a vision of accelerated digital transformation with new business units in the country, such as TracyLocke, focused on shopper marketing, and Tribal, which offers specialised consulting in digital marketing, e-commerce and UX.