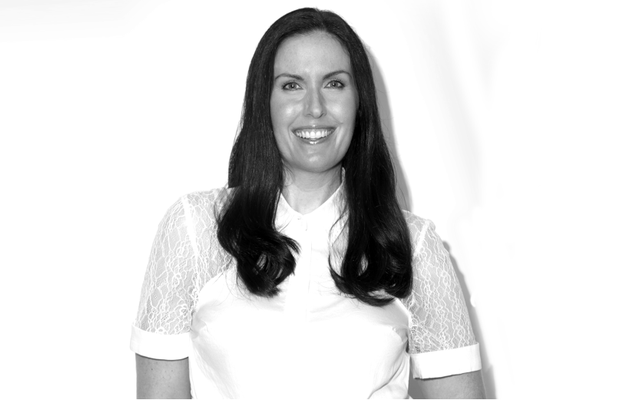 DDB Sydney has boosted its creative department with the addition of Ogilvy Sydney group creative director Jenny Mak. She will join the agency as creative partner in January.

Over an impressive nine-year period at Ogilvy, Jenny produced award winning work across major clients including Coca-Cola, Huggies, U by Kotex, and Transport for NSW. With more than 20 years’ experience, her work has been recognised at major local, regional, and international award shows, including multiple recent APAC and Australian Effies.

As well as her proven creative track record, Jenny is well known for nurturing creative talent, actively mentoring young creatives and, for the last three years, serving as the principal creative instructor at the Miami Ad School Strategic Bootcamp.

DDB Sydney executive creative director Matt Chandler said: “When I met Jenny earlier this year, I was right away impressed with her energy and ambition. Not only has she made brilliant, insightful work on big brands, but she’s also a thoughtful and passionate creative leader. DDB’s people and clients will all benefit massively from her wealth of experience.”

DDB Sydney creative partner Jenny Mak said: “I’m driven by making work that changes behaviour, affects culture, and transforms the fortunes of businesses, so I couldn’t resist the opportunity to join the team at DDB.

“Their creative vision totally connects with the kind of work I’m passionate about making, and I couldn’t be more excited to be joining an agency that has creativity at its core.

“From its iconic client list, to its impressive leadership team, I’m thrilled by the chance to join DDB at this point in its trajectory.”

Her arrival in the new year will coincide with Sheryl Marjoram beginning as DDB Group Sydney CEO.

Behind the Work: McDonald’s Brings Aussies Back Together