DDB's David Tang on the Rugged Pragmatism of Asia 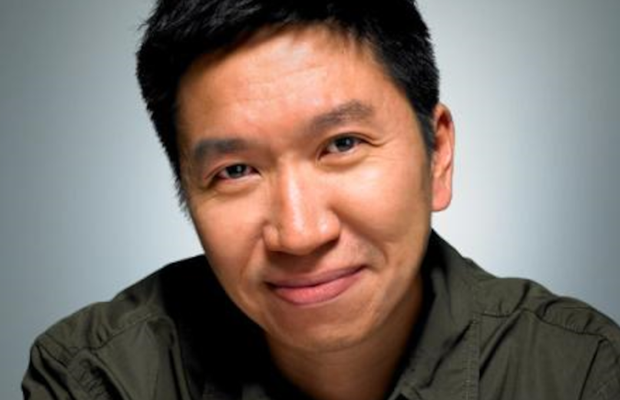