As the network brings on a new Global CEO and prepares to leave its iconic New York HQ, Marty O’Halloran and Ari Weiss tell LBB’s Laura Swinton how the pandemic has sped up DDB’s transformation 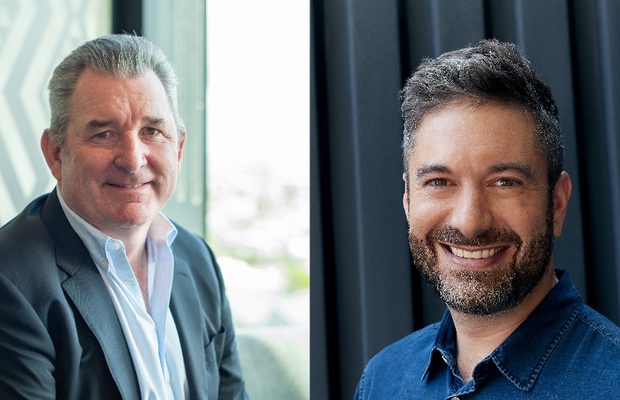