Agency will partner with De Beers on its transformation journey, as it consolidates media planning for its jewellery houses under one De Beers brand 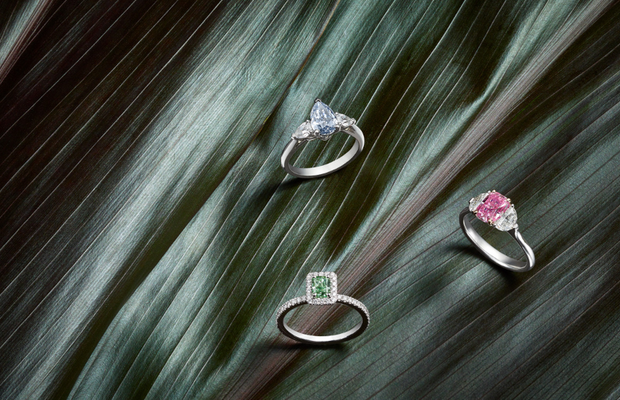 The business will be run out of Havas Media Group UK’s luxury international unit, which also handles other prestigious luxury clients including Hermès, Credit Suisse and Fabergé.

The result of the pitch sees the agency retain the media business for De Beers Jewellers, whilst broadening its reach across De Beers to include De Beers Forevermark.

The agency will partner with De Beers on its transformation journey, as it seeks to consolidate its communications in support of its jewellery houses, De Beers Jewellers and De Beers Forevermark, under the De Beers moniker. Havas Media Group will also support De Beers’ ‘Building Forever’ sustainability commitment, leveraging its recently launched sustainability marketplace, which enables brands to invest in ethical and responsible media and reach audiences with an interest in sustainability.

Colby Shergalis, senior vice president, brand marketing, De Beers, said: “We are hugely excited to have Havas Media Group on board with us as we transition to support De Beers’ brand transformation. We look forward to developing an integrated media strategy together to support our very exciting vision for the future of De Beers.”

Patrick Affleck, CEO, Havas Media Group UK & Ireland, added: “This is a major win for Havas Media Group, and is testament to our strengthened international capabilities following the integration of Havas International into the UK earlier this year. We are looking forward to partnering with De Beers to make a meaningful difference as they embark on their transformation journey.”