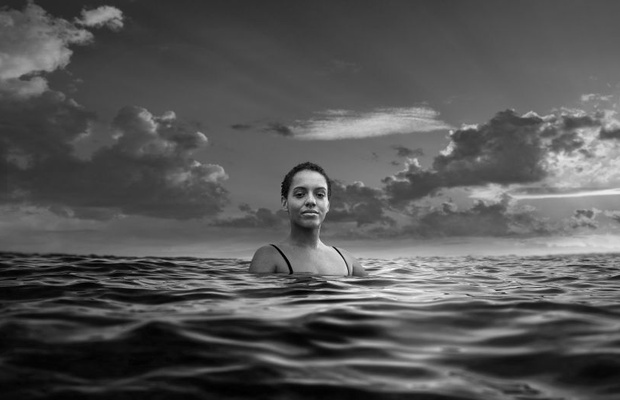 Deakin University has today launched a new campaign, created by TBWA\Melbourne in partnership with Revolver which looks to lift Deakin’s long running ‘Future belongs to the Ready’ platform to a more emotive level.

Set to Berton Braley’s circa 1917 poem 'Opportunity', directed by Revolver’s Dani Pearce and featuring Jamaican/First Nations poet and multidisciplinary artist, Aurora Liddle-Christie, the film focuses on humankind’s relationship with the ocean as a metaphor for life - beautiful, serene and inspiring one moment, turbulent and unpredictable the next.

Though written more than 100 years ago, Braley’s poem conveys a sense of hope that fits perfectly with today’s student generation’s desire to move forwards, build resilience and find pride in their own achievements.

“By marrying these words to a simple but elegantly considered visual, we hoped to produce a thoughtful campaign that inspires students to face into the future and see the opportunity in it”, said TBWA\Melbourne “To have the opportunity to artfully meld the worlds of poetry, performance and metaphor in a single campaign was a gift.

Further, I’m grateful to have worked with the remarkable Aurora to bring her undeniable voice and talent to screen.” said Dani Pierce “Deakin has a strong reputation for job skills focused higher education and we communicate that regularly, however we believed the time was right to elevate our messaging. At its heart, this is a story about optimism and self-efficacy, both powerful themes that will resonate and inspire our students.” said Matt Edge The campaign is supported across television, social media, out of home and high impact digital.

Creativity Squared: The Importance of Clarity for Scott Canning

Coles Insurance Encourages Aussies to Get Back to What Really Counts