Dear Advertising - Please Shut Up and Do Something

INFLUENCER: Until we stop talking and start doing, nothing will change, writes Cheil Canada's Michael Murray 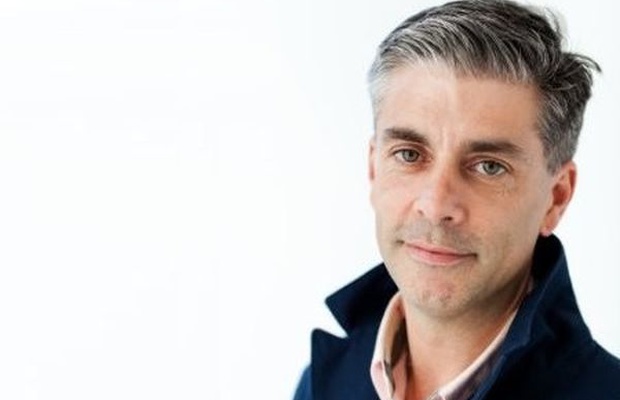 A few years back every recruiter worth his or her salt was urging ad people to write articles and start blogs.

Great work was important they’d say, but not as good as promoting yourself by writing. It was adverting’s version of crack.

Soon you could hardly move without being accosted by an article on some largely irrelevant topic.

Of course there is nothing wrong with expressing a point of view about the industry you work in. But when talking becomes a substitute for doing, then that’s a huge problem.

Part of the issue is - regardless of the topic - the same take on the same issues is recycled over and over again; like a GIF of verbal diarrhoea vomited on every platform.

And given that we are paid to look at the world differently, it’s not exactly something we should welcome.

Look at how news of the recent Droga acquisition appeared in feeds.

The majority of posts on the subject trotted out the same old tropes; that of the evil consultancy plotting to strangle the virgin creativity out of one of the world’s best agencies.

There will be blood on the walls ran the narrative, painting a picture of frightened employees heading straight for a spot of tattoo therapy.

Admittedly, there were one or two writers that did express a different point of view, but they weren’t exactly common.

By and large, the commentary seemed like it came from an industry resistant to change and out of ideas on how to move forward.

It’s a shame, because it’s not true. The Droga deal proves it through the acquisition. They are doing something that will allow them to reinvent themselves by embracing and benefiting from consultancies.

Yes, they actually did something. And in the unlikely event of it turning out badly, you have to applaud them for acting.

Of course, sometimes talk is a mainly positive thing. We are now having conversations about the prevalent sexism, racism, and ageism in the business.

But while it is great that we acknowledge these issues, it’s becoming clear that posting and liking have become substitutes for action.

It’s not enough to boast about how half your team is female or how your deputy ECD is a woman. Do your female workers feel empowered and valued? Or is their real value a headline in an article you are writing?

Nor is it enough to like a post from Cindy Gallop or attend a panel on diversity, but do nothing to combat rampant sexism and racism. In fact, in some cases, some of these attendees are walking on very thin ice.

Unless discussion results in real change, it’s all talk. Nothing more. Valuing talk over doing isn’t simply confirmed to social media. Everyone has met a client for the first time and been fairly impressed, only to find a few months down the line that they are masters of saying the right thing, but not great at doing it.

There’s the issue of language. We hear people talk about being fearless and brave, only to produce work that is timid and as bland as a fashion influencer.

Both clients and agencies are guilty of this. But the hype of the ordinary has resulted in an entire industry moaning about how it doesn’t do good work anymore and how consultancies are going to destroy it

So what can we do about this talk and no action?

We need to get back to a time where what you do is more important than what you say. We need leaders who would rather fight sexism, racism and ageism than talk about it.

We need to hire people, not because they have a LinkedIn following or a blog, or because they talk about a sneaker drop at Coachella, but because they are great at doing their job.

And we need people to start improving the way we charge clients, our structures, how we work, not just moan about it.

Because until we stop talking and start doing, nothing will change.

And then we are truly screwed.