Diana Tickell to Step Down as CEO of NABS

After seven years at the helm, Diana’s tenure has helped NABS see the number of people it helps each year triple 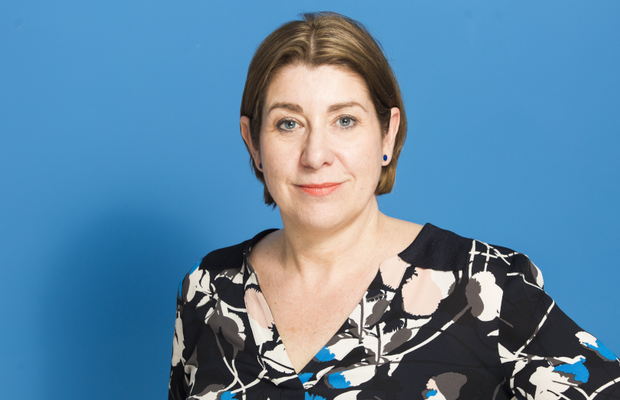 Diana Tickell, CEO of advertising industry charity NABS, will leave the organisation after seven years at the end of March 2022.

During Diana’s tenure at NABS, the organisation has more than tripled the number of people it helps each year, while becoming the leading voice of wellbeing support for the advertising and media industry.

Significant developments for NABS during Diana’s time at the helm include: launching new workstreams and products including the organisation’s unique SHEPARD model for wellbeing; re-centring its strategy around mental health, its working parents initiative, co-founding the timeTo campaign against sexual harassment and championing diversity, equity and inclusion both internally and across the industry.

Despite losing nearly £1.6m in income due to the pandemic, NABS has supported more people than ever over the last two years. Thanks to some very careful financial management, NABS remains in a strong position to continue to support the industry in 2022 and beyond.

Simon Daglish, chairman, NABS, says: “Diana has provided superb leadership to NABS since she joined, setting a new vision and strategy for the charity and growing its funding, reach and impact. She leaves NABS in great shape with ambitious plans to continue to support our industry. We will all miss her professionally and personally.”

Diana said: “I have loved my time at NABS, leading the team in providing heartfelt support to the industry that I have worked in nearly all my career. Our vision that every organisation not only believes, but actively demonstrates, that the wellbeing of all is the key to success, remains our guiding star. I would like to thank the NABS team, Trustees and all our brilliant supporters, many of whom have become friends, for their support. I know that NABS can rely on them into the future.”

Diana is stepping back from full-time work and will continue to support industry causes and other charities on a mainly voluntary portfolio basis, as well as spending time on travelling adventures on her bicycle with her husband as the world opens up.

Simon Daglish will lead on recruitment for Diana’s replacement with NABS’ Trustees and those plans will be publicised soon.

NABS Raises £100,000 at the Return of Its Renowned Party Stranger than Summer