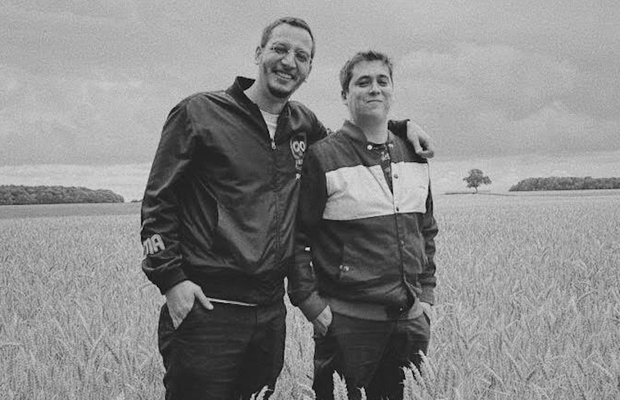 British Arrows production company of the year Pulse Films today announced the signing of multidisciplinary Paris-based directing duo Julien & Quentin to its roster for UK and US Commercials and Music Videos representation.

Having met in art school and after serving several years as motion graphics designers, friends Julien & Quentin began directing films that melded rich pop culture references with a deep love for cinema. Their unique skill-set canvases a rainbow of creativity from animation, to music production, editing and art direction.

Defined by a distinct rhythm and identity Julien & Quentin's fresh, multifaceted approach distinguishes them and their eclectic work from their peers. Inspired by internet culture, indie films, photography, dance and music their creative philosophy frees them to create work that entertains, moves and excites audiences.

Julien & Quentin commented: "We are super excited and proud to join Pulse Films. We have watched and liked their work since our beginnings, we know that it's the perfect place for us to make amazing and unique work."

James Sorton, MD of commercials added: “Finding and backing young talent like Julien & Quentin is what motivates us the most at Pulse Films. Julien & Quentin have talent in spades and bring a fresh perspective to creativity; they are directors who I know have an extraordinary career ahead of them, and we are very proud and excited to have them join us."

Check out some of Julien & Quentin's work here.