Bec has previously worked on projects for clients such as Apple, Smirnoff Vodka, Nokia, Walmart, BMW and Reebok 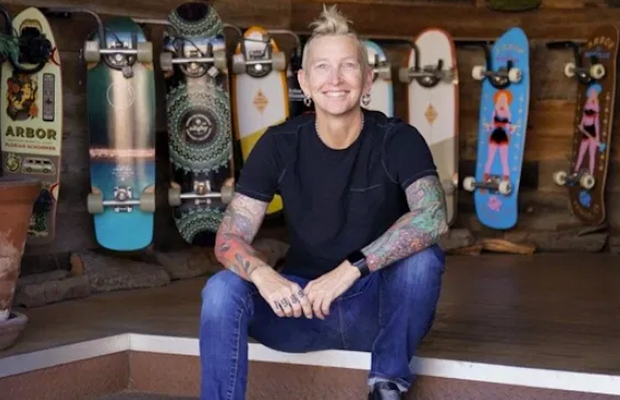 RadicalMedia has welcomed Rebecca “Bec” Baehler to its roster of directors. As a director and cinematographer, she marries her visual and technical prowess to a sensitivity and passion for the concepts and ideas that animate each of her projects.

Born and raised in L.A., Rebecca began her career as a production assistant for Amblin Entertainment. A fascination with the complexities required for powerful imagery drew her to cinematography and a wonderful opportunity to work as a camera assistant with John Stanier, BSC. She worked on hundreds of commercials shot on film and continued to polish her technique and create a depth and richness on digital seldom seen.

Commercial director, Mark Coppos, provided her first break as director of photography (DP) in 1998 for Levis. This began an almost fifteen year career as one of the leading cinematographers and directors on the commercial scene, during which she has been responsible for photographing and directing global award-winning campaigns for Apple, Samsung, Beats, Android, Nissan and more.

After many years of cutting edge commercial directing coupled with her camera prowess, the crisp and elegant look continues on a level only she can capture. Her remarkable skills as a cinematographer were noticed by the makers of 'Ant-Man' (2015) and the 'Wasp' (2018) where she served as director of photography / Macro Unit. Some of her projects have included Apple, Smirnoff Vodka, Nokia, Walmart, BMW, Reebok.

Her sharp and intuitive understanding of visual commercial communication as well as motion picture storytelling has always been a vital part of her repertoire.

More from RadicalMedia US