The award-winning director of commercials, shorts, and features joins for representation in the USA, UK, and Asia 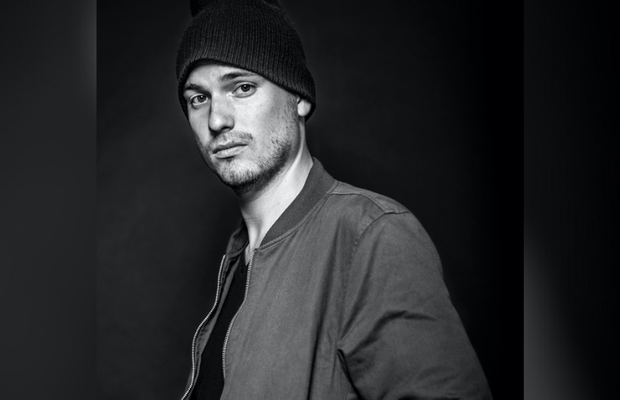 Award-winning director Ben Brand has joined international production company Great Guns for representation in the USA, UK, and Asia.
Graduating in 2010 from the Dutch Film Academy in Amsterdam, Ben launched himself into the industry with his humorous trailer for the Young Director Award, winning several accolades – including the Golden Hammer, Silver Drum, and a Cresta Award – as well as two Cannes Lions nominations and over 50 million views online.
His ever-growing portfolio includes commercials for brands such as Nike and Nestle and multiple short films, including heartfelt animation ‘Life if Beautiful’ and Vimeo Staff Pick ‘97%’ – which later became The Netherlands’ official submission for Live Action Short Film at the 2014 Academy Awards. These two shorts have since screened at over 150 international film festivals, gained over 2.5 million views online, and been recognised at numerous additional award shows.
2017 saw Ben’s debut feature film ‘Find This Dumb Little Bitch and Throw Her into a River’ undertake a worldwide festival tour, receiving multiple awards including Special Mention at Warsaw International Film Festival, New Directors Award at Norway’s Kosmorama Film Festival, and Best Narrative Feature Award at the Greenwich International Film Festival.
Alongside directing commercials across the world, Ben has recently completed two new projects: ‘See You’, an animated short for Pathé Cinemas in The Netherlands and ‘Re-Entry’, a live action film set for January 2021 based on ‘The Egg’, a short story by Andy Weir – author of bestselling novel ‘The Martian’.
Ben Brand comments: “I’m so happy to join the Great Guns family. I love telling cinematic stories that cross all boundaries, so doing this together with the most passionate and talented of people is a dream come true! Looking forward, my goal for 2021 is to create at least one piece of work that gets people crying like crazy.”
Oliver Fuselier, MD and EP of Great Guns USA, adds: “Ben tells real and authentic stories that tug at your heartstrings, from a car accident leaving only the baby to survive to a cheeky little girl that spoils a wedding with her evil smile. I am very excited to be part of this young director’s journey.”