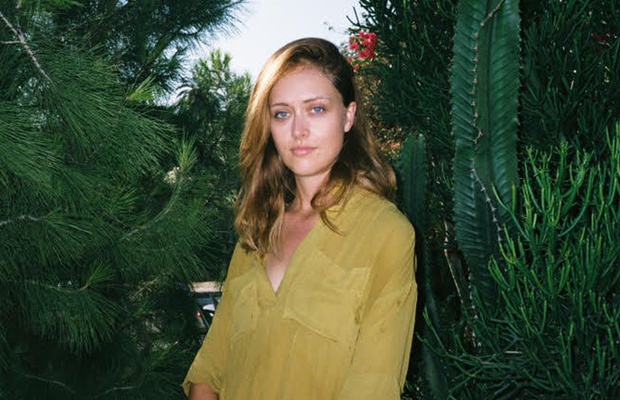 BOLDLY director Emma Higgins was presented with the prestigious JUNO Award on Sunday for Jessie Reyez – “No One’s In The Room”. Higgins has directed a number of projects for world-class artists like Mother Mother, Tegan & Sara, Ingrid Andress, Shallou and Daya. Her obsession with colour, wardrobe, art direction, hair and makeup have given her work a standout visual language. The project was produced in Toronto by The Field.

In 2021, The JUNO Awards also celebrating their 50th year, awarding a variety of Canadian filmmakers, musicians, and power players in the Canadian music scene; with performances by Justin Bieber, Jully Black, Feist, Kardinall Offishall and Jessie Reyez herself.

Emma adds: “The Junos have done so much for Canadian artists and it’s a huge honour. Jessie is absolutely amazing, leading the nominations and always making Canada proud.”

BOLDLY is excited for what this win could unlock for Emma’s commercial career. As EP Shelby Manton puts it: “Emma is an inspiration. Over the years we’ve loved watching her career grow and we cherish each and every chance we get to collaborate with her. Her creative energy is contagious.”

Hailing from Vancouver, Canada, Emma Higgins is a writer and director whose voice was forged in the gloom of the pacific northwest while listening to Avril Lavigne. Above all else, she is dedicated to the humanity in every story she approaches, with a particular love of the misfit or outcast, she has a punk rock heart.

In long form, she best known for her film The Northwoods (2021) of which she is also the writer. Her short films have received many accolades including from The Atlanta Film Festival, CFC Film Festival, Sacramento Horror Festival and Citizen Jane Film Festival.

Outside of directing she enjoys all things Halloween, middle eastern food, cats, hiking and running fast and the 1982 masterpiece "Poltergeist".

She currently splits her time between Los Angeles, Toronto and Vancouver; with her sights set on her highly anticipated debut feature.

Emma Higgins is represented by BOLDLY for Commercials and Music Videos in Canada.