He was previously represented in the US by Anonymous Content 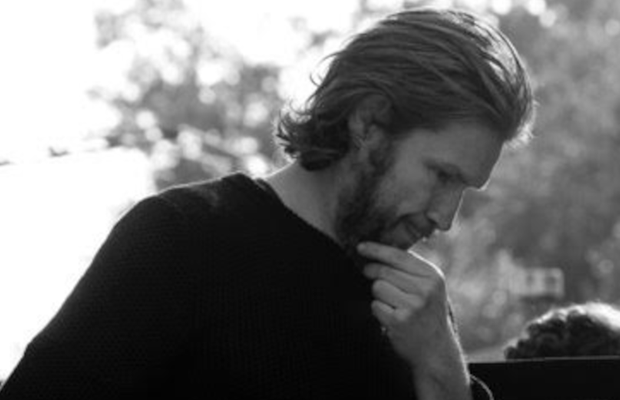 Hailing from Manchester, England, Johnny’s initial plan was to become a professional boxer before an odd job sweeping the stage at  Hampstead Theatre brought him close to icons at work — Arthur Miller, Vanessa  Redgrave, Albert Finney — resulting in a flash of inspiration and an abrupt change of course. Enthralled by performance, storytelling, and stagecraft, he studied theatre design at Birmingham Polytechnic and earned a Master’s degree at the Slade School of Art before launching into his first career as a leading production designer, collaborating with top directors, including the legendary Frank Budgen.

Johnny’s first foray into direction came when he stumbled upon a blurb in The Guardian about a Mongolian wolf hunter and captain of the Ulan Bator ice speedway club. Compelled to find him, Green documented his solo journey through Siberia in what became the art documentary short Nyemka's Dream. The striking originality of his vision launched him straight to the top of what became his second career as an influential commercial director. Johnny’s first ad, the classic AUDI Satellite out of BBH London, earned him Best New Director at the British Television Advertising Awards.

His work offers intimate portraits of notable figures. A grounded Northern sensibility equips Green with an empathetic connection to actors, bringing out nuanced performances in film stars such as Josh Brolin, Penelope Cruz, and Gary Oldman, artists like St. Vincent and Gary Clark, Jr., and sports figures including Lebron James and Lionel Messi, as well as the non-professional men, women, and children he finds street casting. And he has helmed campaigns with brands such as Hennessy, Mercedes-Benz, Land Rover, Volvo, Adidas, and Honda. He has worked with the world’s most celebrated agencies including Droga5, Ogilvy & Mather, BBDO, Wieden+Kennedy, Grey, and Y&R.

While his directing work has earned an armful of Cannes Lions, D&AD and One Show Pencils, Clios, and more, Johnny doesn’t keep count. His passion is simply in creating exceptional films that both resonate with audiences and remain authentic to the brands they serve.

“We’re thrilled to be working with Johnny,” says Pedro Aragão De Oliveira, founder and executive producer at JOJX. “We have known each other for a while and have worked really well together. I’m extremely happy to be reconnecting with him now at JOJX.  We’ve been lucky to have already collaborated  on a few great projects this year. I can say without a doubt that Johnny is one of the most prolific directors that have had the opportunity to work with; he elevates our business beyond measure."

“The gang at JOJX are young, creatively driven, and tireless. I’m excited to be back and partnering with them,” says Johnny. “They are producing game-changing and innovative work, unburdened, nimble and collaborative, able to handle all scales of work. I feel ready for a new chapter and new challenges and I know we’ll be able to create impactful work. I’m very much looking forward to it.”

Johnny is also represented by Caviar in Paris. He was previously represented in the US by Anonymous Content.