Lindhout has previously worked with brands such as KLM, Samsung, Coca-Cola, and KPN 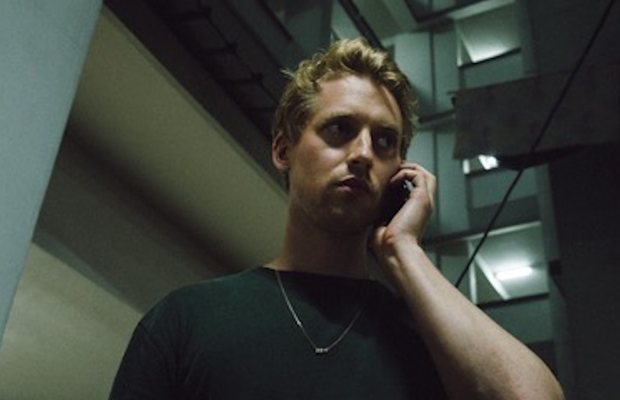 Emerald Pictures is pleased to announce the addition of director Kay Lindhout to their roster. Emerald will represent Lindhout for commercials and branded content, the first US representation for the director.
Lindhout is known for his fresh eye and poetic storytelling that is intuitive, smart, and genuine. With the ability to pull strong natural performances from talent, Lindhout followed his heart into filmmaking after receiving an education in sociology. With this unique background, Lindhout is observational in his approach, infusing cinematic visuals with lived realism. His films take a personal approach to life and its wonders, providing his audience with a tactile connection to each work’s characters and stories. He is well known for an uncanny ability to work with talent, including getting deeply genuine performances when working with young children.
Commercially, he has worked with brands such as KLM, Samsung, Coca-Cola, and KPN. His work has also been widely seen throughout the arts and culture world in Amsterdam. Last year, he directed 'First Time' for the 2019 Museumnacht (Museum Night) in Amsterdam. With stunning visuals and hand-drawn animations by Midhat Avdagic and music by Raven Artson, the film captured the feeling of experiencing art for the first time, and how doing so provides an opportunity to tap into an unknown world. The film helped encourage a younger audience to visit the museums and expand their presence in the art scene. Lindhout also directed a film for the David Hockney exhibition at the Van Gogh Museum, on display in 2019.
Mara Milićević, Emerald founding partner, said: “Kay has a unique skill of capturing intimate and real moments with a fresh eye and a human touch. There is such honesty and beauty in his film….so natural yet so cinematic. We’re such big fans of his work and to add, he’s such a nice, smart human. We’re so excited to help bring Kay’s talents to the US.”
Lindhout added: “I’m thrilled to be joining the team at Emerald. Mara and John are really cool and I’m so happy to be working with them. It’s exciting to expand my horizon into the US and I’m looking forward to collaborating with all of these new people. I can’t wait to see what we make together.”