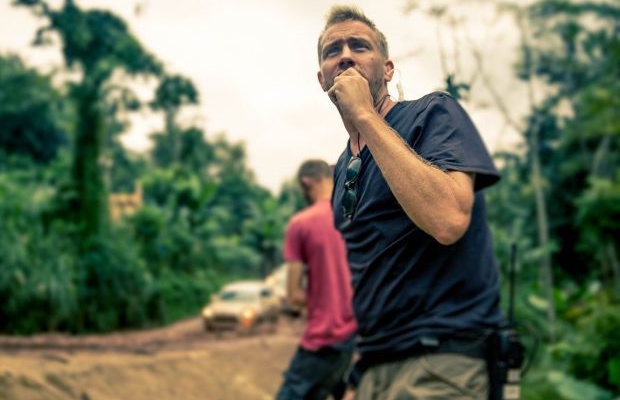 Production studio Outsider has announced that British director Kit Lynch-Robinson is joining them for worldwide representation, excluding US and Mexico.
Kit returns to advertising after recently completing the 3rd series of The Grand Tour for Amazon Prime, an epic adventure that took him around the globe with Clarkson, Hammond and May doing what they do best; driving fast cars, falling over a lot and blowing stuff up. Kit also directed on series 1 and 2 of The Grand Tour, and Top Gear prior to this.
Naturally, Kit is a specialist in automotive filmmaking, and his experience of taking on highly complex shoots in the most challenging of environments for TV is underpinned by a body of commercial work spanning 20 years for brands including Land Rover, Bentley, Mercedes, Ford, Toyota, Hyundai, The Armed Forces and Dunlop.
No matter the format or the platform, at the heart of Kit’s creative process is crafting the right tone for each project; How it looks and how it makes you feel are fundamental to the success of every idea he works on. So whether the approach requires action, comedy performance, a stunt or a technique Kit always creates entertaining and emotionally engaging work, leaving you with a smile.
“Great work, Decency and Hustle are the three pillars that I have held throughout of my career and in signing to Outsider I feel I have found kindred spirits. I’ve always loved a great ad and I am excited by the future of branded entertainment. I look forward to being with a company that has both the energy and standing to help me realise all my ambitions. Not to mention the company I will keep; Outsider’s roster is packed with heavyweight talent and I feel great to be amongst them. I couldn’t be more thrilled to be joining the family” says Kit.
Outsider executive producer Si Elborne said “We’ve always been big fans of Kit’s work. He shares our tenacity and appetite to make. We’re thrilled that he’s joining our family at a time when the worlds of Advertising and Entertainment draw ever closer. Kit’s a director who understands how to do both brilliantly. We can’t wait for the first adventure together.”
Check out his reel here.