Matt has previously collaborated with clients such as Apple, Samsung, Coca-Cola, Bose, Adidas, Heineken and Modelo 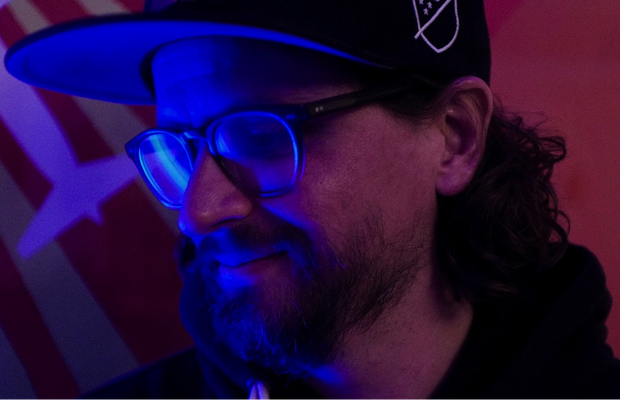 Transatlantic creative production company Loveboat, which launched this year, has signed Matt Bieler to their diverse cooperative of directors and inter-disciplinary artists. Loveboat is defined by its commitment to mentorship and director development, its passion for rich storytelling, and its dedication to progressive cultures.
Since California native Matt was included in Shoot Magazine’s 2012 New Directors Showcase he has built an accomplished reel that is both cinematic and poetic. Always rooted in authenticity, from the everyday to the extreme, there’s visceral energy to his work and a commitment to telling poignant and powerful stories across all mediums.
From documentaries to commercials, features to short branded content films, Matt has collaborated with clients such as Apple, Samsung, Coca-Cola, Bose, Adidas, Heineken and Modelo. He’s worked with A-list celebrities such as Benicio Del Toro, Anderson.Paak, Stephen Curry, Russell Wilson, Rakim, and Misty Copeland. His acclaimed short films and episodic television work reflects a wide range of interests while constantly searching for the simplicity of humanity. Matt’s deeply touching 3 Queens, a celebration of three mothers in three different regions of the country as told through the eyes and voices of their children, was featured on BuzzFeed and The Huffington Post and has over six million views online.
Most recently, his short horror film Visible was included in Hulu’s holiday collection Bite Size Halloween. The series featured 30 short films spanning all genres, topping out at only two minutes each.
Matt has long loved the horror genre as a means to inspect the darker sides of humanity. His experience helming PSA campaigns that tackle intense topics such as cyber-bullying and gun violence, and the effect it’s having on kids, informed his choices in Visible. In the film, he explores the way the kids’ process grief, while also managing to entertain and captivate the audience visually.
“I am incredibly excited to join the remarkable talent at Loveboat,” said Matt. “The culture they are creating and the standard of work they produce is inspiring and invigorating. I can’t wait to get to work with them.”
“Matt brings humanity and grace to often socially charged subject matter,” added Jeff Baron, managing partner of the LA office. “This is distinctive, and it’s rare. We are happy to represent him and to take his career into the next stage, aiding him in his creative pursuits and challenges.”