Max is best known for his unique documentary style 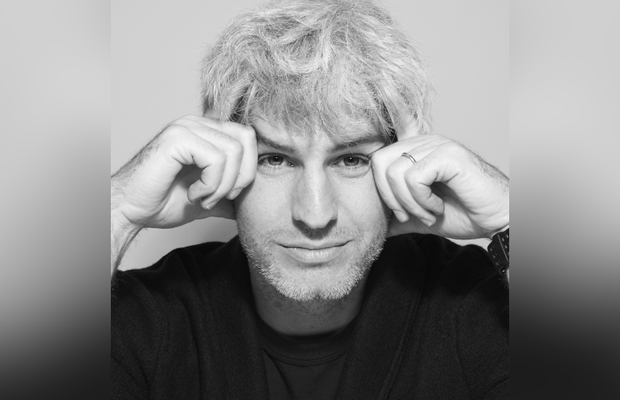 An award-winning filmmaker and writer, Max has over 100 films to his name including feature films (We Are Your Friends), viral videos, commercials, and documentary projects. His non-fiction work has been featured at Sundance, Telluride, SXSW, and the Cannes Creativity Festival. He is also well known for his seven years co-hosting and executive producing MTV’s Catfish: The TV Show. Recently he teamed up with Monica Lewinsky to direct and executive produce the documentary 15 Minutes of Shame, which premiered October 6th on HBO Max to critical acclaim and has 100% on Rotten Tomatoes. His brand work includes 'Follow the Frog' for the Rainforest Alliance, 'Persistence of Vision' for Samsung, and the documentary short 'Too Old To Be New Too New to Be Classic' for Red Bull Music Academy, which profiled the DFA Records music label.

“Max and I have been friends and collaborators for a decade. We are both believers in the power of storytelling and how it influences culture in powerful ways. We collaborated early in our careers and have been trying to find a way to work together ever since, so we’re thrilled to have him join the m ss n g p eces roster,” said Ari Kuschnir, founder of m ss ng p eces. “Max has an iconic storytelling style and a huge online following, so we’re looking to support his creative ideas and find the right brand partners for them. We are also actively pursuing new blockchain technologies that support the creator model, where Max’s fans can be a part of his creations in a direct way.”

“Ari and the m ss ng p eces team have always had a great perspective on media and where things are headed – they’re very attuned to new creative pathways and business models and are always at the forefront of brand storytelling,” shared Max. “Our values really overlap on both the business side and the personal side in terms of storytelling, style, and shared priorities for our world.”