Morgan won awards in two out of three categories 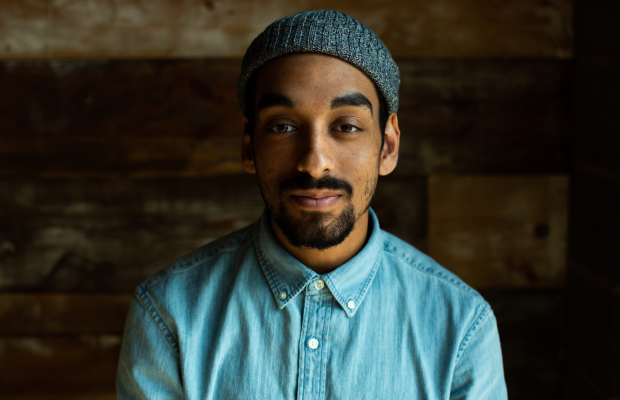 Chromista director Morgan Cooper is a 2020 Tribeca X winner for his short films Pay Day and U Shoot Videos? With Morgan winning in two out of three categories, Tribeca X recognises excellence in branded storytelling at the intersection of advertising and entertainment.

Taking home the award for Best Feature, U Shoot Videos? tells the story of a young African American filmmaker, Moji, in Kansas City who shoots low budget music videos for a living. Wanting to expand his career and take it to the next level, Moji finds this transition difficult and at times dangerous. A semi-autobiographical film, Morgan describes it as a ‘love letter to dreamers and my hometown.’ Presented by Adorama, the film is written and directed by Morgan.

Pay Day won the award for Best Short. Presented by Synchrony Bank and made with Giant Spoon and Issa Rae’s content company ColorCreative, the short follows a woman who spends her whole paycheck every time she gets it and soon learns the value of saving. Directed by Morgan, the film is written by Gabrielle Dennis, who also stars alongside Wade Allain Marcus, Courtney Sauls, Nia Jervier, and Jessie Kahnweiler.

Known for his films that combine art and with a deep sense of purpose, Morgan first gained recognition with his short film Bel-Air, a reimagined trailer for The Fresh Prince of Bel-Air. His additional films include Vimeo Staff Pick State of America (A Visual Expression), LEVITATION, and Room Tone.

Says Morgan: “My team and I are thrilled and honoured to be recognised by Tribeca. I’m thankful to work with some of the most amazing people in the industry, and I’m thankful to be from Kansas City, Missouri. To the cast and crew on both of these projects: I’m so proud of what we made together, thank you for your trust and commitment to the art. This is truly only the beginning.”