Vikram has directed and produced Barry, Trigger Warning and Grass if Greener for Netflix and 69: The Saga of Danny Hernandez for Hulu 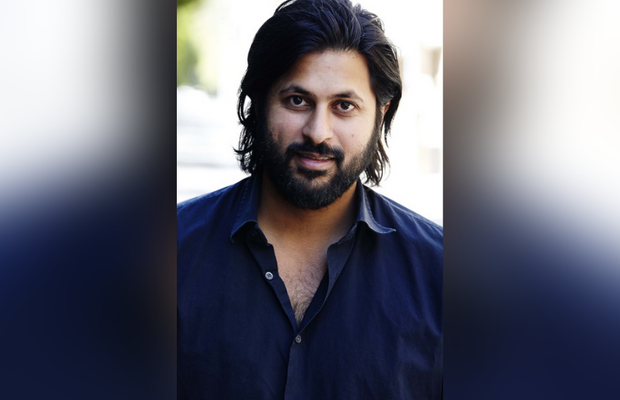 Vikram Gandhi, award-winning director and producer of fiction and non-fiction film and television, has joined Bullitt for exclusive representation in branded content. His provocative and compelling work takes audiences on journeys real and imagined for eye-opening experiences that spark reaction and action.

Vikram’s first film, KUMARÉ, in which he impersonates a religious leader and gained a following of real people, became an international cult hit. Since, he’s directed and produced BARRY (Netflix), TRIGGER WARNING (Netflix), GRASS IS GREENER (Netflix), and 69: THE SAGA OF DANNY HERNANDEZ (Hulu).

“Vikram is a multi-talented creative force in the doc world and beyond and I’ve long been a fan of his work,” notes Bullitt’s Luke Ricci. “He brings a unique lens with which he views the world, and will be a great asset for agencies and brands.”

As a journalist, Vikram has been a producer/correspondent on HBO’s Emmy-Winning News Series 'VICE' since 2012, reporting on terrorism, black markets, climate change, gang violence and other nefarious activities from every continent on the planet. He’s spoken on religion and his work in journalism around the world at conferences like TED, INK Talks, Wired, and Founders Forum.