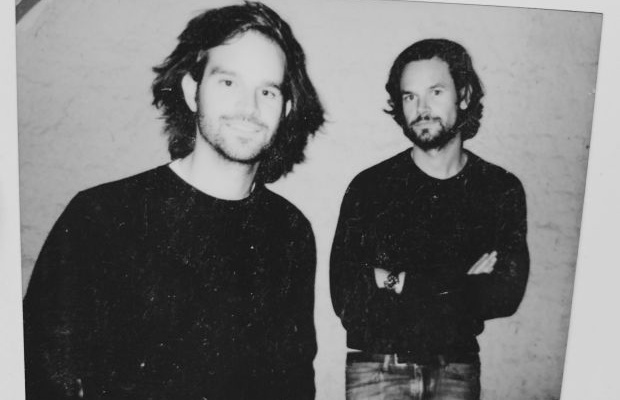 Above: The Roosens
Creative content company Chromista has signed Eddie Alcazar and The Roosens to its roster for exclusive representation in the US.
Eddie Alcazar is an award-winning filmmaker, writer, producer, and game developer. Named one of 25 up-and-coming faces in Hollywood by Filmmaker Magazine, Alcazar has directed a diverse body of work including the HBO documentary feature TAPIA and the Telly-winning commercial ‘Everlast Astral’. Executive Produced by 50 Cent for HBO, TAPIA took home the Best Documentary at the Julien Dubuque International Film festival and the Audience Choice Feature Award and the Jury Award at the Santa Fe Independent Film Festival. Alcazar’s additional projects include Sundance short film selection Flying Lotus and the Berlin Fashion Festival-winning Versace “Bright Crystal.” Recently, Alcazar completed his new thriller Perfect, Executive Produced by Steven Soderbergh, which releases later this month 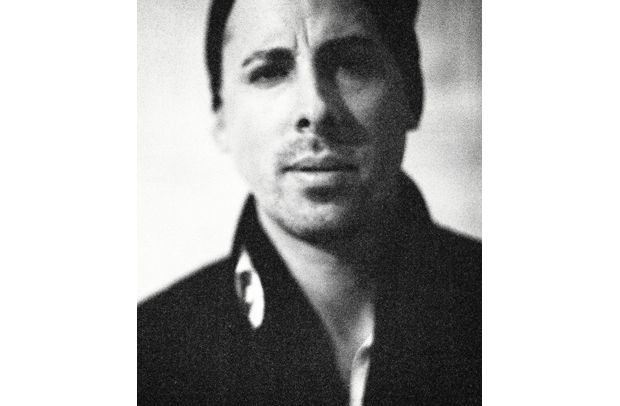 Eddie
The Roosens, directing and producing brothers Jan and Raf, are known for their visually centered short films and commercials that portray a style of poetic realism. The Roosens’ first short film, Skunk, won several awards including the Grand Jury Sparky Award for Short Film at the Slamdance Film Festival and the ‘Coup de Coeur’ at the Short Film Corner in Cannes Film Festival. Their second short film Copain, about a teenager stuck between his conservative, wealthy family and his lower-class friends, was an official selection at the Cannes Film Festival.  The Roosens have worked with brands including KFC, Samsung, and McDonald’s.
Chromista partner and EP, Sandy Haddad, said: “This year has been exciting for us so far, with some incredibly creative projects coming through our doors, so we were already feeling lucky. Now, having Eddie, and The Roosens join the Chromista family feels like such perfect timing. What a great group. We can’t wait to see what this crew has in store for us over the next few months.”

THAT's 'Work From Wherever' Is the Satirical Answer to Hybrid Working