Edwin brings a decade of experience from Framestore, having graded for brands including Gucci, Google, and Burberry 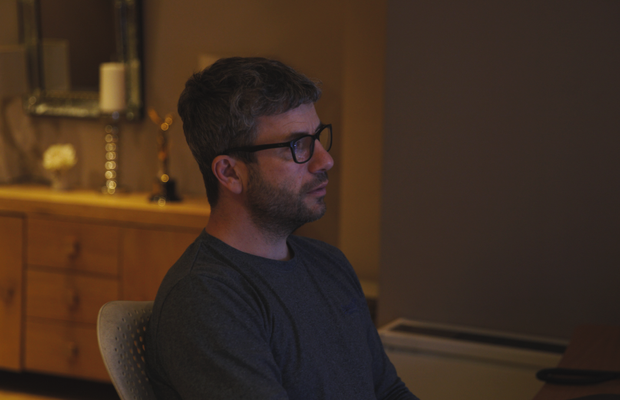 ENVY Advertising has today announced the appointment of Edwin Metternich as senior colourist.
Edwin began his journey in the industry at Framestore, joining as a runner in 2007 with the intention of working in animation. After discovering colour grading, however, Edwin realised his keen interest in art - as well as his skills in client communication, honed across a decade working in other industries - was perfectly suited to grading. From there, Edwin spent ten years rising through the ranks at Framestore, moving from the digital intermediary department as a Junior Data Lab Op, to the role of Junior Colourist in 2011.
Throughout the next six years, Edwin honed his grading skills before relocating to Chicago to open the grading suite in Framestore’s newest studio. After working as a colourist on numerous high-profile projects, Edwin returned to the UK in 2019 as a freelance colourist, working with Glassworks and ENVY Advertising. Edwin now joins the ENVY Advertising team on a permanent basis.
The past ten years has seen Edwin grade for brands such as Gucci, Audi, L’Oreal, Burberry, Barclays and Google. He has also worked on notable projects including Jangbar, a film by Turner-Nominated artist Zarina Bhimji, and the highly acclaimed British Film Bloodcells, directed by Luke Seymore and Joseph Bull. This year also saw Edwin grade Alpen’s first campaign in over four years and complete his first HDR grade for Sky.
Edwin Metternich comments: “ENVY has a great reputation and I feel privileged to be part of the team - I can’t wait to continue my journey as a commercial colourist. One of the things that excites me about ENVY Advertising is the opportunity to learn new skills. For example, I’ve just completed my first HDR grade, and I was seriously impressed by the technically savvy approach they had. This multidisciplinary nature is a huge plus for me.”
Sian Hagan, head of production at ENVY Advertising, adds: “We’re extremely excited to have Edwin join the Advertising team. His experience, incredible qualities, and the manner in which he has integrated with everyone makes him the perfect addition to both the ENVY colour team, and the wider ENVY team as a whole. We’re always looking to add quality and for individuals that want to challenge and push beyond the brief. With the arrival of Edwin, we’ve certainly done that.