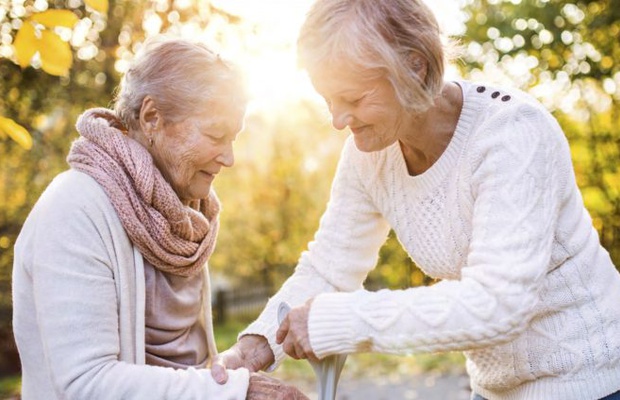 Following a competitive pitch, the Commonwealth Attorney-General’s Department (AGD) has appointed the newly formed peak body Elder Abuse Action Australia (EAAA), to develop and implement the national Elder Abuse Knowledge Hub. Mirum is proud to partner with EAAA in a digital and creative capacity, to develop and launch a national knowledge hub on elder abuse.

The three-year contract awarded to Mirum, part of Wunderman Thompson, will see the business work with EAAA to help address and bring an end to elder abuse, so prevalent in Australian society.

“It is a shocking reality that the abuse of older Australians is common place and many Australians have no idea it’s occurring, or what it looks like. This is an important human rights issue, and we are proud to be working with EAAA and the AGD to help raise awareness of the issue and ultimately help eradicate it.”

The contract will encompass a multi-faceted approach delivered over multiple phases, including the creation of a brand architecture plus positioning, and a national online knowledge hub aimed at raising community awareness on the topic and connecting people with the right services. An awareness campaign will support the launch of the national platform.

Says Diedre Timms and Russell Westacott, co-chairs, EAAA: “The conversation about the abuse of older people needs to be treated as a priority. This is a serious issue and we needed a partner with deep technical and creative capabilities, as well as proven competency in working with government to drive awareness and ultimately change cultural perceptions. We have found this in Mirum and Wunderman Thompson, and we are all committed to the challenging job ahead.”

Work has already commenced with the MVP and associated campaign expected to be in market by November 2019. 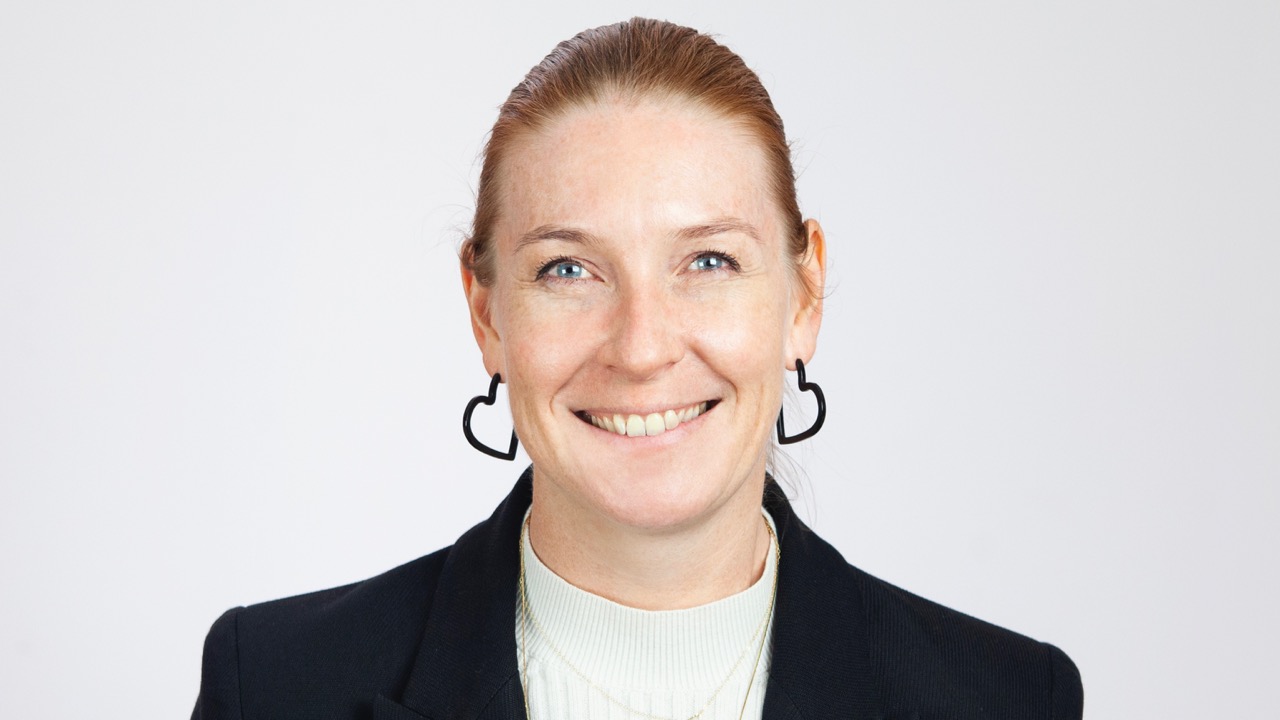